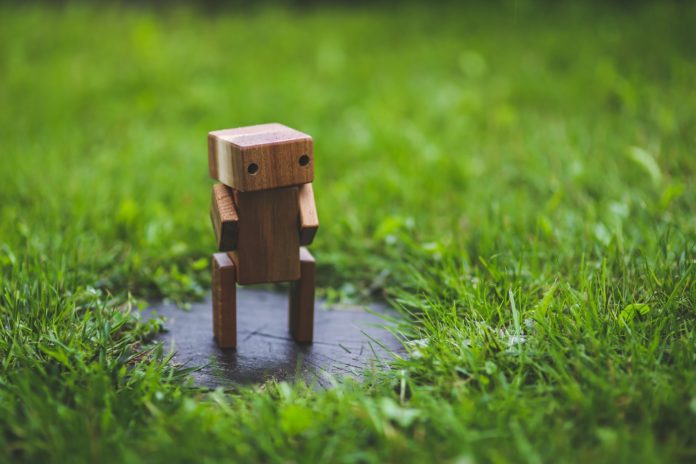 Amazon’s Echo Dot is a voice-controlled device with personal assistant “Alexa” who can play music, provide information, set your alarm and so on.

The TV ad for Echo Dot includes a man saying, “Alexa, reorder Purina cat food”, and Alexa replies: “I’ve found Purina cat food. Would you like to buy it?” A viewer complained to the ASA that the ad was socially irresponsible as it mistakenly caused his/her Echo Dot to order cat food, which he/she had to cancel.

Firstly, Amazon explained that they use technology to prevent their ads from interacting with viewer’s devices. One example of the success of this technology is Amazon’s Super Bowl TV spot, in which Alexa “loses her voice” and various celebrities step in to take her place. Despite multiple references to Alexa, there have been no complaints that this ad triggered viewers’ devices.

Secondly, Amazon said that customers are required to confirm a purchase before an order is effective, and if confirmation is not received the order is automatically cancelled (which is what would have happened had the viewer in question not immediately cancelled the order). Customers can also use the accompanying app to turn off voice purchasing on their device or set up a code to authorise any orders.

Clearcast confirmed that both these factors were brought to their attention during the ad clearance process.

The ASA assessed the ad under BCAP Code rule 1.2 (social responsibility). The ASA did not find the ad to be in breach of BCAP Code rule 1.2 on the rationale that Amazon had taken sufficient measures –  the confirmation process ensures that a customer cannot purchase an order without knowledge, even in instances where the technology to prevent interaction with devices has failed.