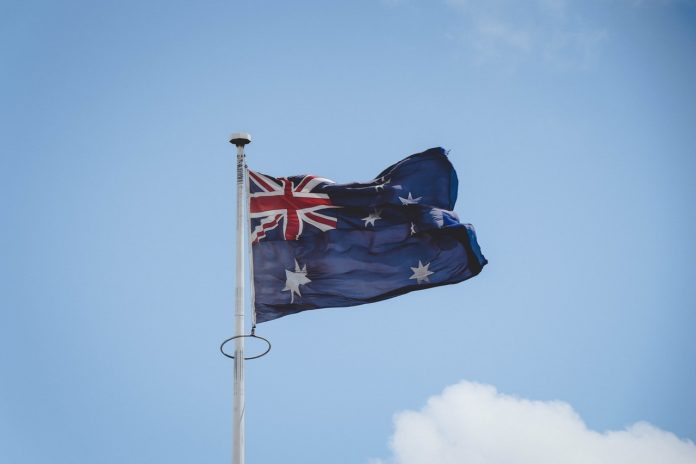 This legislative framework consists of major events legislation at a state level, supported by intellectual property legislation which exists at a federal level. Collectively, these legislative instruments support the facilitation and hosting of major events in Australia by ensuring that key events stakeholders’ commercial interests are protected, whilst also ensuring that event organisers have the level of flexibility required to be able to adopt the measures necessary to hold such events.

Rather than there being a single overarching statute which applies to the conduct of major sporting events in Australia, the conduct of major events is regulated at a state level under Major Events Acts (MEAs). MEAs exist in certain jurisdictions, including New South Wales, Victoria, South Australia and Queensland.

The MEAs provide a generic legislative framework containing a range of provisions applicable to major events which can be invoked to facilitate the adoption of ad-hoc measures relating to major events. These measures, which can be scaled to the requirements of the relevant event, simplify the approval and regulatory processes involved, and avoid the time and cost associated with the creation of any further event-specific legislation.

Whilst the form and contents of the MEAs vary from state to state, the types of ad-hoc measures which are contained in the MEAs include:

A recent example of an event that was regulated in accordance with the MEAs was the Gold Coast 2018 Commonwealth Games (Games). Subordinate legislation in the form of the Major Events (Gold Coast Commonwealth Games) Regulation 2017 (QLD) was passed under the Major Events Act 2014 (QLD) in order to facilitate the holding of the Games and to ensure that the Queensland Government was able to meet its hosting commitments.

The ad-hoc measures invoked under the GC Regulation included, for example, the designation of major events areas, including competition and non-competition venues, throughout Queensland to which the GC Regulations would apply, venue and security protections, commercial protections (including, for example, in relation to ambush marketing and ticket scalping), crowd management and safety measures, transport management provisions and administrative exemptions for visiting team health practitioners.

At a federal level, the Major Sporting Events (Indicia and Images) Protection Act 2014 (Cth) (MSEP Act) is the key piece of legislation which aims to prevent the unauthorised use of marks and images associated with major sporting events.

The MSEP Act prohibits a person from using a major sporting event’s protected indicia or images for commercial purposes during the event’s protection period. The Act states that indicia will be taken to have been used for a commercial purpose if, amongst other things, it is applied to goods or services, it is used in advertising or the promotion of goods or services, or would suggest to a reasonable period that the company using the indicia or images is a sponsor of the event.

Whilst the MSEP Act applies only to the major events set out in the Schedule, the Schedule can be modified by legislative amendments in order for the Act to have application to any planned upcoming major sporting events. The latest such amendment was enacted in 2019 in order to extend the protections in the Act to the insignia and indicia to be used for the ICC T20 World Cup.

Protections such as these are critical for event organisers in order to provide sponsors with the comfort that their significant financial investment in the event (and their ability to commercialise their investment through the use of event indicia and images) will not be undermined or diminished by other businesses (and, in particular, their competitors) seeking to do the same. This protection is just as important for the authorising bodies of major sporting events, who rely heavily on sponsorship revenue in order to host such events.

Specific federal legislation to protect sponsorship rights and the ownership of indicia and images was also enacted in order to protect the indicia and images used in connection with the Sydney 2000 Olympic Games, as well as the Melbourne 2006 Commonwealth Games, and still exists in relation to the Olympic Games under the Olympic Insignia Protection Act 1987 (Cth). The latter will be relevant if Brisbane is awarded the mandate to host the 2032 Olympic and Paralympic Games.

The sale of broadcast rights is another key source of revenue for event organisers. In return for their significant financial investment, broadcasters expect exclusivity and protection in relation to their broadcasts.

In addition to the protections which are provided to event organisers under the MSEP and Copyright Acts, the Australian Consumer Law also contains a number of provisions which are designed to restrict the practice of ambush marketing.

These include prohibitions against engaging in conduct that is, or is likely to be, misleading or deceptive and the making of representations that goods or services have sponsorship or approval that they do not have.