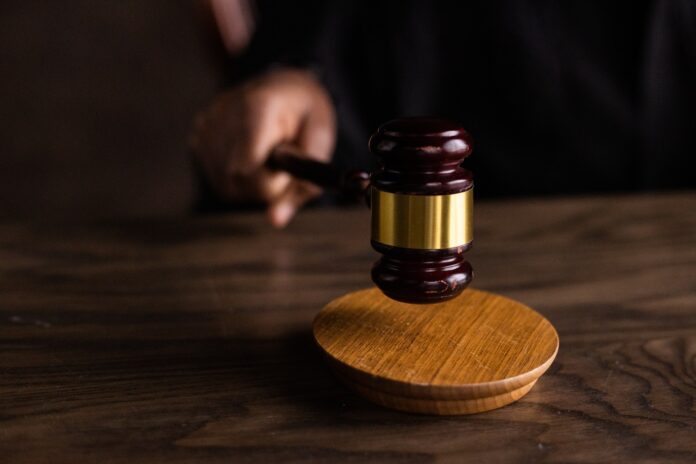 The amendments contained in the MDAPs are the result of an 18-month national reform process which aimed to modernise Australia’s defamation laws for the digital age. The MDAPs were approved by the former Council of Attorneys-General (CAG) on 27 July 2021 at the conclusion of the Stage 1 Review of the Model Defamation Provisions (MDPs).

1. Introduction of a Single Publication Rule

2. Requirement for a Concerns Notice

The amendments require plaintiffs to serve a concerns notice on each defendant and to wait at least 14 days before suing. This will enhance the settlement opportunities in relation to potential claims and will open the door for potential defendants to make offers under the offer of amends provision.

Additionally, the new provisions make it clear that a statement of claim does not constitute a concerns notice.

3. Clarification around Offers to Make Amends

The new laws also provide that an offer of amends defence is available in particular circumstances in which it was made as soon as reasonably practicable after the publisher was given a concerns notice. Previously, the offer needed to have been made within a reasonable period after becoming aware the matter complained of was defamatory (which is potentially much sooner).

4. Introduction of a Serious Harm Threshold

Perhaps most notably, the MDAPs introduce a serious harm element to the cause of action for defamation. This raises the threshold for plaintiffs who will now be required to prove that the publication has caused, or is likely to cause, serious harm to the plaintiff’s reputation. This element is to be determined by a judicial officer as soon as practicable before the trial.

1. Introduction of a Public Interest Defence

2. Introduction of a Defence of Scientific or Academic Peer Review

This defence will only be defeated if the plaintiff proves that the material was not published honestly for the purpose of the advancement of education.

Clarification of the Cap on Non-Economic Damages

Next steps: Stage 2 Review of the Model Defamation Provisions

We will continue to track and provide updates on these landmark developments in Australian defamation law reform.