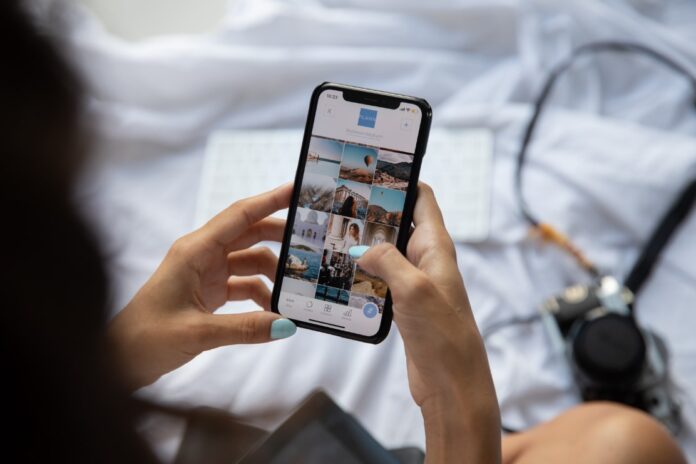 The aim of the Code is to ensure the authenticity of commercial communications, meaning that the existence of an advertisement must be made transparent and obvious to the consumer. This was not properly enforced on the Instagram posts referred to above for two reasons. Firstly, because the use of inclusion of hashtags such as “#ad” and “#NameOfAdvertisedProduct” at the end of the posts, are considered insufficient under AUTOCONTROL standards. This is at least in part because “Ad” is a phrase which in English language is unequivocally used in order to refer to advertisements but might not be sufficiently clear or understandable to the average consumer in Spain if not followed by proper clarification. Secondly, since a long caption containing thoughts and reflections was used before the advertising indication, the caption could have been misinterpreted by the average consumer as being made by the sponsored person rather than by the advertiser since there was no reference to Samsung at that point.

Therefore, as AUTOCONTROL states in the resolution the advertisement directly infringed article 5 of the Code of Conduct of Influencers in Advertising. This article states that where an influencer shares digital content and it is in fact an advertisement, this must be made unequivocally clear to their followers. This consideration was not evident in the present case, where the shared content could have been mistaken as an extension of the sponsored influencer’s personal life.

This AUTOCONTROL resolution also quotes a previous case that took place in Germany, where the Ordinary Court District Tribunal of Germany on its Decision “Oberlandesgericht de Celle” of the 13 of September 2017, on the advertising nature of “Landgericht Hagen” decided that the practice of including a label or tag (“hashtag”) with the name or brand of the product was considered insufficient in order to reveal the advertising nature of the shared message.