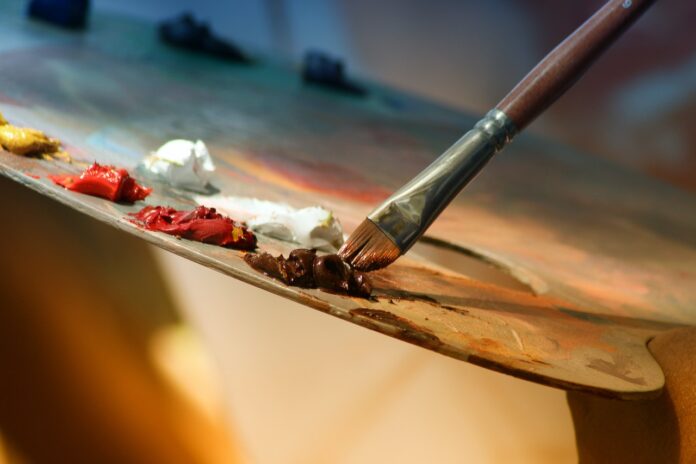 These past few weeks the Internet community has had its fun with DALL·E mini (“DALL·E”), an Artificial Intelligence able to generate a series of nine images by means of a written prompt provided by the user. To establish connections between said written inputs, DALL·E searches the Internet in real time for related images, creating surreal results such as a SWAT raid on a hobbit’s house or Homer Simpson speaking in the UK’s House of Commons.

A recent judgement of the Paris Court of Cassation can be the key to answering these questions, at least in the extent that DALL·E’s – mostly – outlandish pictures are concerned.

The judgment deals with the lawsuit brought against Maurizio Cattelan (renowned Italian conceptual artist and creator of the notorious banana stuck to the wall with a piece of tape art piece) by Daniel Druet, a French sculptor who made certain wax figures under Cattelan’s instructions. As the maker of said works, Druet demanded that his copyrights be recognized, to be determined as the sole author of the affected sculptures and claimed the sum of 6 million euros as compensation.

The precision of these given instructions was the key element for the Court to determine whether Druet had had any creative input in the development of the controversial works, as his lawyer argued that the indications given by Cattelan were vague and left a lot to the sculptor’s discretion.

Ultimately, the Paris Court of Cassation found that the precise directives for the configuration, scenic composition and staging of the wax figures emanated solely from Cattelan, while Druet had no participation in said choices or in the content of the message conveyed by the staging and disposition of the artworks.  Thus, the Court declared the French sculptor’s claims inadmissible and ordered him to pay 20,000 euros in compensation for court costs.

The parallelisms between Druet (as determined by the Court) and DALL·E’s ‘artistic contributions’ can be easily pointed out: both developed artworks according to instructions that were provided to them and concerning which they had no say in the matter. This could entail that, like Cattelan and Druet, the burden of the creative work is performed solely by the users writing the prompts, and DALL·E simply executes their instructions by searching and combining related images. Conversely, when the prompts lack any creativity whatsoever, so will DALL·E’s resulting pictures, as no artistic quality would be found in either.

In conclusion, the Court of Cassation has not only solved the dispute between Druet and Cattelan, but it may have inadvertently provided a solution for DALL·E and other AI’s input-based creations: by equating these works to the execution and development of conceptual works, the use of artificial intelligences could be understood as equivalent to employing fabricators and collaborators to give expression to an artistic idea.

That is of course, as long as  DALL·E does not become sentient  and decides to sue its userbase for the intellectual property rights over its pictures.