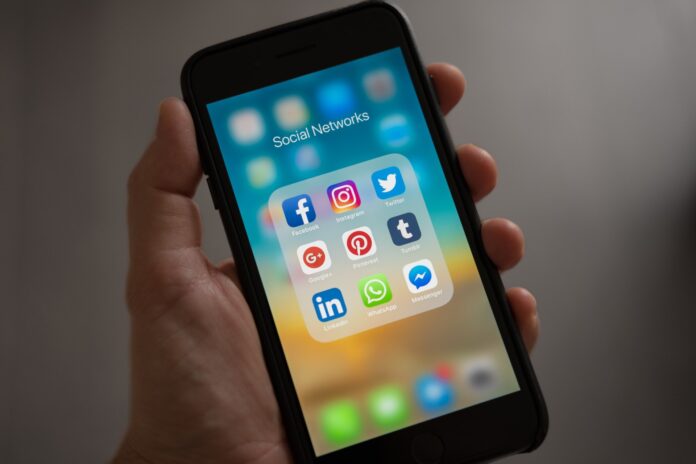 In September 2021, the High Court in Fairfax Media Publications v Voller [2021] HCA 27 (Voller) determined that the owners of public Facebook pages were the publishers of defamatory comments made by third parties on those pages, from the moment the comments were posted and regardless of whether the page owners were aware of the comments.

The draft Social Media (Anti-Troll) Bill 2021 (Bill) arrives as the Australian Government’s urgent response to the Voller decision.  Public consultation on the draft Bill will close on 21 January 2022.

What does the draft Bill do?

The draft Bill, which has been described as both defamation reform and an anti-bullying mechanism:

The draft Bill creates two pathways for providers to disclose a commenter’s contact details to a complainant without exposing the provider to civil liability: via a consent-based complaint scheme administered by the provider; and/or through use of a court order requiring disclosure.

As noted above, a key feature of the draft Bill is that it shifts liability as a “publisher” of defamatory comments made on social media pages by third parties away from Australian page owners in all circumstances.  Under the draft Bill, a provider is deemed to be the publisher of any comment posted on a social media page, provided that the comment is “made in Australia”.  The liability of providers for defamatory comments which are not made in Australia will continue to be determined by common law principles.

The draft Bill provides that:

Sections 6 and 9 of the draft Bill provides that a comment will be “made in Australia,” if the commenter appears to have been located in Australia when the comment was posted according to the geolocation technology deployed by the provider.

Other salient features of the draft Bill include:

How does this work?

The form of the complaints process specifically required under s 16 of the Bill, along with the availability of the s 15 defence, is summarised in the following flowchart.

If these laws are passed, it is critical that providers establish and follow a scheme in accordance with s 16.  The draft Bill creates only a very limited defence which will be available to providers if:

This specific defence is also not available to social media service providers where:

In the context of the Bill, “contact details” are defined to mean the name of the commenter (or the name by which they are usually known), an email address, and a phone number.  Whether this requirement will result in changes to social media services, such as social providers requiring identification verification for account holders (and the ramifications of this in terms of privacy) remains to be seen. Given the Bill’s emphasis on enabling a complainant to contact a commenter, the incentive this creates for commenters to provide fraudulent details should also be considered.

The Bill also proposes to allow complainants who are dissatisfied with the outcome of the complaints process or who are otherwise unable to obtain the contact details of the commenter to seek relief from the Courts by way of a new mechanism titled an “End-user information disclosure order.”[11]  It should be noted that in order for a complainant to obtain such an order from the Court, it is not a pre-requisite for a complainant to follow a provider’s complaints scheme.  Complainants can elect to approach Courts without engaging with a provider’s complaint scheme.

A major feature of the draft Bill is that it removes the availability of the innocent dissemination defence for providers in any defamation proceeding relating to social media comments which are made in Australia.  At common law, the innocent dissemination defence is available to a publisher of defamatory material where the publisher is a secondary or subordinate distributor of that material and did not know nor ought to reasonably have known that the material was defamatory.

Instead, the draft Bill introduces a conditional defence for providers in respect of comments made in Australia.  That defence is only available where the provider:

The intention of the Bill appears to be to incentivise the creation of a “best practice” procedure for providers that connects complainants with commenters.  Rather than just obliging a provider to have a complaints scheme, the draft Bill ostensibly rewards providers for establishing, and following, such a procedure through the availability of a defence.  That defence is limited and, in some circumstances, the provider will not have a defence even if it follows the process.

As the explanatory notes to the Bill explicitly mention, the priority is that a complainant still has a defendant available in the provider if proceedings cannot be commenced against the commenter because the contact details are not available.[15]

The privacy and safety implications for social media service providers who pass on the details of natural persons, whilst authorised to do so and protected from civil liability for doing so under ss 16(4) and (5) of the draft Bill, are also ambiguous. The Bill requires a provider to have a “reasonable belief” that a complainant’s request for contact details “genuinely relate[s] to the potential institution by the complainant of a defamation proceeding.”[16]

The draft Bill proposes significant changes to defamation liability for social media comments made in Australia.  An opportunity exists for all interested stakeholders to provide comments on the draft Bill until 21 January 2022.  Following the consultation period, the progress of the Bill into Parliament and ultimately law should be monitored closely by media companies and digital platforms alike. 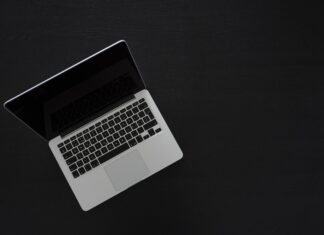