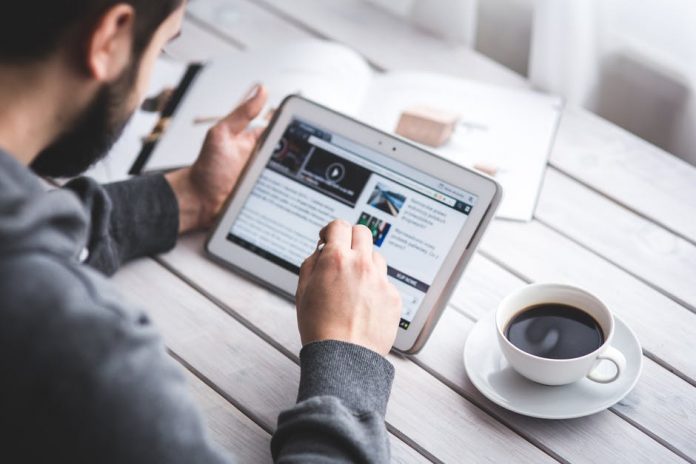 2019 has been an unprecedented year of review and proposed reform of the Australian media law landscape.  Governments and regulators have recognised that the media landscape is now global and converging, and responded by seeking to ensure that Australia’s media laws remain relevant in the digital age.

With 2020 and potential legislative reform just around the corner, this article will canvass the objectives, current status and next steps of each of the Australian media law reform processes.

After a period of community consultation, the ACCC released its final report on 26 July 2019.  The report contains 23 recommendations related to matters including competition, the relationship between digital platforms and traditional media, digital literacy, privacy law reform, tax and unfair contract terms.  See our team’s article regarding these recommendations.

The government is consulting in relation to the final report, and is expected to release its response by the end of the year.

The working group issued a Discussion Paper in February 2019, which considered a broad range of issues including whether Australia should adopt the UK’s single publication rule and/or serious harm test, whether Australia should adopt the US’s public figure defence, and whether the innocent dissemination defence should be amended to expressly deal with digital platforms.

Community consultation regarding the discussion paper closed on 30 April 2019.  The working group is expected to release draft amended model defamation provisions for consultation, with the aim of finalising them by June 2020.

The Law Reform Commissions of New South Wales and Victoria are each conducting a review pertaining to the principle of open justice.

In NSW, the Open Justice Review is considering the operation of legislative prohibitions on the disclosure or publication of NSW court and tribunal information, suppression and non-publication orders, and access to information in courts and tribunals. In particular, the review will consider whether current laws remain the appropriate regulatory settings in light of matters including the digital environment.

Preliminary submissions in this review closed on 31 May 2019.  A consultation paper is expected to be released later in 2019.

The Victorian Law Reform Commission is currently reviewing the law related to contempt of court, and the possible reform of statutory restrictions on publication of certain information (including enforcement of those prohibitions).  The final report of this review is due to be published by 28 February 2020.

On 4 July 2019, the Commonwealth Parliamentary Joint Committee on Intelligence and Security commenced an inquiry into the impact of the exercise of law enforcement and intelligence powers on the freedom of the press.

This inquiry commenced following the execution of search warrants in June 2019 by the Australian Federal Police against media companies and journalists related to media coverage critical of the government and defence force.  Each search warrant was in the course of an investigation into the alleged unauthorised disclosure of government information by a Commonwealth officer.

The inquiry is considering matters including the impact of the powers of law enforcement on journalists’ work, and whether any, and if so what, changes could be made to procedures and thresholds for the exercise of those powers in relation to journalists and media organisations. The inquiry will consider whether a better balance is required between the need for press freedom and the need for law enforcement and intelligence agencies to investigate serious offending and obtain intelligence on security threats.

Submissions in relation to the inquiry have now closed.  The Committee is to report back to both Houses of Parliament by 28 November 2019.

Whatever the outcome of each law reform process, 2020 will clearly be a significant year in Australian media law.  We will provide further updates as they become available.