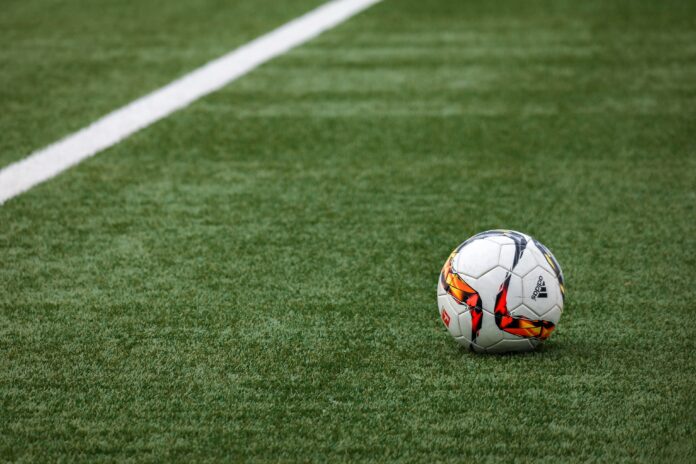 The new Immigration Rules for football

The guiding principle under the Immigration Rules for sportspersons has always been that the UK should only admit  someone who is “an elite sportsperson or qualified coach, who’s recognised by [their] sport’s governing body as being at the highest level of [their] profession internationally” and that their “employment will develop [their] sport in the UK at the highest level”. This remains the case under the new immigration rules, but it will now capture a wider pool of “foreign” talent. This principle suggests that it will be harder for players outside the Premier League and, potentially, the top of the Championship to be granted a visa, in addition to younger players who are yet to prove themselves at the highest level.

Under the rules, all overseas players over the age of 18 transferring to an English club will have to qualify for a “Governing Body Endorsement” (GBE). The GBE is a points-based system with a player needing 15 points to be eligible for one. The points are assessed from six different categories, including the players’ international status, the league they have been signed from, minutes played in continental competitions and the success of their last club. The majority of signings from Europe are likely to have no problem meeting this criteria, as simply by playing regularly in a Band 1 league (Bundesliga, La Liga, Serie A and Ligue 1) a player will likely have enough points to qualify. It should be noted that players aged 21 or under face slightly different criteria, but with a similar focus. Amad Diallo was the first player to successfully navigate the system when signing for Manchester United on New Year’s Day.

It is not just players that will need a GBE, managers from abroad will also require one. A manager will need to hold a UEFA professional licence and have managed in a “Top League” for either three years or two years consecutively. That list encompasses 33 different leagues so is quite a wide requirement.

The removal of freedom of movement also means that FIFA’s Article 19 now comes into play for transfers between the UK and EU. Article 19 states that international transfers are only permitted for players over the age of 18. However, an exception exists for players who are 16 years old or more, whereby they can transfer within the EU or EEA. This will no longer apply to UK clubs post-Brexit.

Perhaps the most famous example of the exception’s use  is Arsenal signing Cesc Fabregas as a 16 year old from Barcelona in 2003, but there are many familiar players who took this route including Paul Pogba, Hector Bellerin, and Gylfi Sigurdsson. Other examples have been less successful, such as Arsenal and Liverpool prospects Fran Merida and Dani Pacheco, and it is these examples that the new rules aim to limit as, previous club and country experience means that it is not certain that they will contribute to the development of football in the UK at the highest level. Earlier this season there were 86 non-British EU teenagers signed to Premier League clubs’ under-18 and under-23 squads, showing that was still a well-used route.

What could this mean for the future?

The new system in place is likely to have a number of impacts on football in the UK. Most obviously, it is likely to drive an increased demand for British players and for more teams to develop home-grown players through their academies given the likely increased difficulty purchasing players from abroad. Alternatively, some teams may see this as an opportunity to expand their recruitment into previously harder to reach areas such as South America or the US and Mexico, as the new rules now put these areas on a level playing field with the EU in terms of ease for meeting immigration requirements.

The main foreseeable drawback will be for teams lower down the football pyramid, in the EFL and non-league, as the pool of players from which they can recruit will be reduced. For example, Norwich City’s Teemu Pukki and Emi Buendia both wouldn’t have qualified for a visa if the new regime was in place at the time of their signings, despite going on to prove themselves as strong performers in both the Championship and Premier League.

Overall, the new immigration rules post-Brexit are unlikely to affect the status of the Premier League as one of the elite European leagues, with most signings made at that level from the EU qualifying for a Governing Body Endorsement. If there is to be an impact from the new rules it is likely to be seen further down the football pyramid.