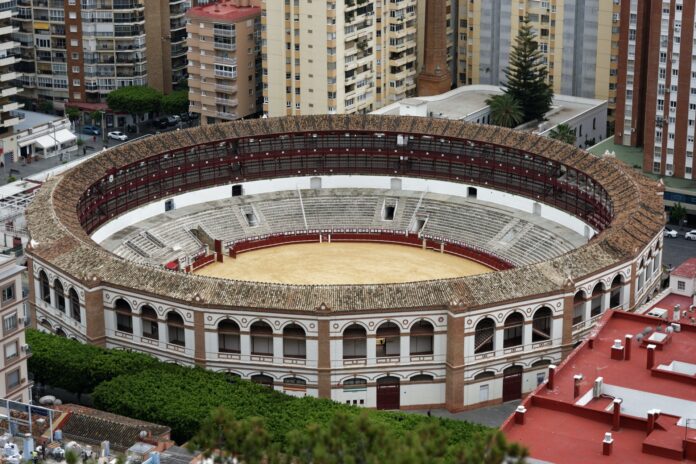 The Spanish Supreme Court has explained that two cumulative conditions must be satisfied for the subject matter to be classified as a work: 1) the subject matter concerned must be original in the sense that it is the author’s own intellectual creation (i.e. subjective originality); and 2) the subject matter protected by copyright must be expressed in a manner which makes it identifiable with sufficient precision and objectivity, even if that expression is not necessarily in permanent form (see Judgment of the European Court of Justice of 13 November 2018, Case C‑310/17).

Thus, the Spanish Supreme Court rules that a faena cannot be pinned down with precision, as the eventual artistic work cannot be objectively identified. Specifically, the court does not accept the analogy between faenas and choreographic works, as series of steps and movement sequences in choreographies are usually expressed in a manner which makes them identifiable with precision and objectivity.

Consequently, the Spanish Supreme Court declared that originality cannot be identified in faenas either. The judgment rightly discerns between subjective originality and aesthetic originality (see Judgment of the European Court of Justice of 12 September 2019, Case C‑683/17). The latter is the product of an intrinsically subjective sensation of beauty experienced by each individual who may look at the faena. As a result, that subjective effect does not, in itself, permit a subject matter to be characterised as existing and identifiable with sufficient precision and objectivity and, therefore, it does not permit a subject matter to be original.

Over and above the aforesaid legal issues, it is important to underline that one of the arguments used for achieving copyright protection was centred on the consideration of faenas as “art”. In this context, it is therefore worth asking:

This is a controversial question: Some certainly think that it is; whereas others believe just the opposite when considering it a cruel show in which the bull -or the bullfighter- suffers a severe death. Nevertheless, the fact is that the specific nature of the work (literary, artistic or scientific) is not a legal requirement to achieve copyright protection. In this sense, this Judgement of the Spanish Supreme Court is a good example, as although faenas could be considered as artistic manifestations, the court declared that they cannot be protected by copyright.

In this regard, it should be recalled that the Guide to the Copyright and Related Rights Treaties Administered by WIPO and Glossary of Copyright and Related Rights Terms states that in the case of a given work, it is, in general, not necessary to determine whether it may be regarded as a “literary work” or an “artistic work”. It means all original intellectual creations irrespective of whether they may be regarded to belong to the literary domain, to the artistic domain or to both at the same time; that is to say, what is needed is just originality.

Moreover, art is subjective, volatile and, in any case, lacks a universal definition.

What would happen if a faena consisted of a series of steps and movements involving expressions of dramatic elements not dependent exclusively on bull movement and bullfighter´s improvisation and being accompanied by music?

In such case, it could be easier to identify an artistic work with sufficient precision and objectivity. Furthermore, the list of protectable works set out in Article 10.1 of the Spanish Copyright Act is not exhaustive. Therefore, the singularities of faenas could form an atypical category of works; different but similar to choreographic works.

In short, under the current legal framework the question of copyright protection on traditional bullfighting has been clarified, although new bullfighting shows and methods could increase the degree of creative freedom exercised by bullfighters and make their creative steps and movements identifiable with precision and objectivity.