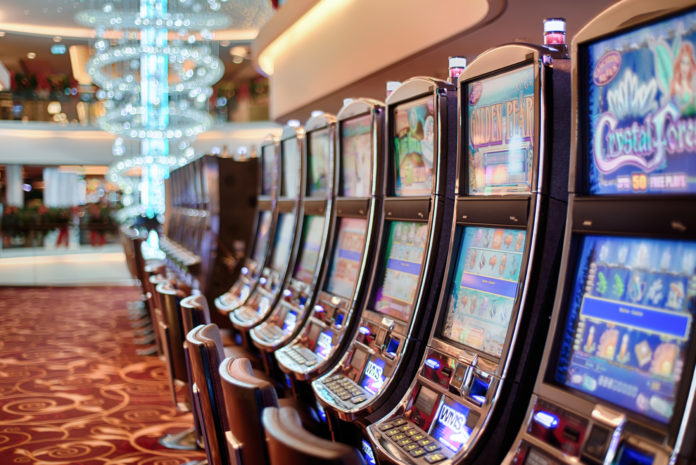 Two years after the Gambling Act (No. 186/2016 Coll.) came into effect in the Czech Republic, having set a completely new regulatory landscape for gambling, there are now some important changes in the pipeline. On one hand, the Czech government proposes to alleviate the rather stringent Know Your Customer (KYC) requirements, which may be good news for online operators. On the other hand, however, declining tax revenue has apparently led the Ministry of Finance to propose higher tax rates for gambling operators. That might, arguably, make the Czech gambling market even less attractive for foreign operators in future.

As part of the declared fight against addiction and in the hope of increasing the state budget, the Czech Government has proposed to raise several taxes, including those on alcohol, tobacco, and gambling. There are speculations, however, that the gambling tax raise is more likely linked to the falling gambling tax revenue than anything else. It is fair to say, though, that the current proposal of the new rates merely brings back the original proposal of the Government from 2015 which at the time was not approved by the legislator (largely due to the industry push-back).

In the Czech Republic, the gambling tax is calculated as a percentage of the difference between the total value of accepted bets or wagers and the total value of paid winnings, in other words the gross gaming revenue (GGR). At the moment, the tax rate is set at 23 % of GGR, with the exception of technical games that are subject to a 35 % of GGR tax rate. The gambling tax is paid on a quarterly basis. Each gambling operator (even an illegal operator) is subject to gambling tax regardless of the location of its registered seat or main office, as long as its activities target the Czech market. The Government originally proposed the following increases:

However, the Chamber of Deputies only approved an increase of the tax on lotteries from 23% to 35% (instead of the 30% proposed by the Government). Other taxes will remain 23% and technical games (i.e. gaming machines) will continue to be taxed at a 35% rate.

In addition, as part of the same bill, the Chamber of Deputies also approved 15 % income tax on winnings higher than CZK 1,000,000 (approx. EUR 38,500). Winnings are divided into two categories. Winnings from lotteries and raffles are subject to the tax as such. On the other hand, winnings from fixed odds betting, technical games, live games and small scale tournaments are taxable only if the difference between the total winnings and the total gambling deposits for the tax period of individuals exceeds CZK 1,000,000. At the moment, winnings are not subject to income tax at all. The Ministry of Finance, which happens to have competence over both tax revenue and gambling regulation, has already suggested that it wants to apply this income tax not only to Czech citizens, but also to foreigners from those countries that have not concluded double taxation treaties with the Czech Republic.

The bill is still in the legislative process and will be debated in the Senate of the Parliament of the Czech Republic. If it passes as it currently stands, it will come to effect on 1 January 2020 and will likely make the Czech Republic less attractive to foreign operators.

Separately, the Ministry of Finance has prepared a bill amending the Czech AML Act (No. 253/2008 Coll.) as well as the Czech Gambling Act, the aim of which is to ensure the protection of gambling customers, gambling supervision and also to provide a transparent and legally predictable business environment for gambling operators.

One of the important changes is the introduction of an alternative procedure to the current face-to-face registration of players. According to the current version of the bill, online gambling operators should now be able to identify the customer, if (i) the customer provides the operator with a copy of his / her ID card and at least one other document (e.g. driving licence, employee card); (ii) the operator records and verifies such data; (iii) the operator concludes a contract with the customer in a written form (i.e. the content of the contract can be retained and repeatedly displayed); (iv) the customer demonstrates in a credible manner the existence of a payment account in his name with the credit institution; and (v) the first payment is made by the customer through this account and, if the payment system allows, this payment shall be accompanied by information about the purpose of identification and identification of the operator, together with the name and surname of the customer. These KYC tools have been previously accessible to financial institutions only.

The bill also includes more detailed reporting obligations for gambling operators. It is planned to come into effect on 1 December 2020. 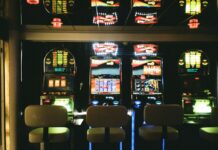 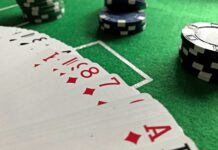