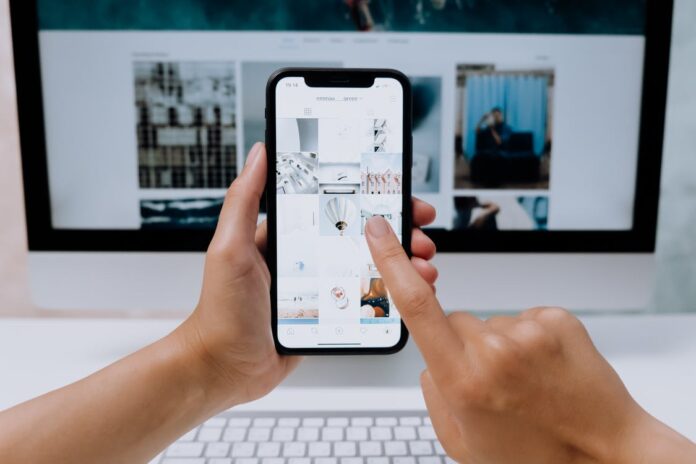 Over the last decade, advertising has changed dramatically, with social media platforms gaining in importance compared to traditional outlets. In particular, brands have sought to market to younger demographics via platforms such as Facebook and Instagram in order to reach potential customers that typically consume far less traditional media than older generations.

Regulatory bodies have had to move rapidly to adapt to this fast-changing area, issuing new regulations, creating guidance documents, and investigating influencers for compliance. The latest example of this comes from the UK Competition and Markets Authority (CMA), which has obtained several voluntary undertakings from Facebook Ireland Ltd on behalf of Instagram, following an investigation into hidden advertising on Instagram. The aim of the commitments is to make it easier for influencers and businesses to comply with the law and ensure that advertising is clearly identifiable.

The CMA has previously issued guidance aimed at influencers on how to comply with consumer law, as well as a guide produced jointly with the Advertising Standards Agency (‘An Influencer’s Guide to making clear that ads are ads’). The CMA has also obtained commitments from several celebrities to make it clear when they have been paid or incentivised in any way in relation to a post. The new undertakings regarding Instagram, announced on 16 October, recognise that as well as the influencers and brands that actually post or sponsor the incentivised content, social media platforms bear some responsibility for ensuring that consumer protection law and advertising regulations are complied with and can help encourage brands and influencers to comply.

Consumer protection law requires that marketing communications should be clearly identifiable as such and should not mislead consumers. In the context of social media, this includes formal sponsorship and ambassador contracts as well as more spontaneous instances of incentivised content, such as where a company sends their product to an influencer for free in the hope that they will post about it. Instagram, the second largest social media platform in the world with an estimated 850 million regular users, has committed to introduce several new features to promote compliance with UK law in this area, including:

What does this mean for advertisers?

Rulings from the Advertising Standards Agency (ASA) already indicate that the businesses which sponsor influencers to promote their products and services are responsible for posts in a wide array of situations, not just when they have directly paid for a post or have some level of control over it. For example, where an influencer has a sponsorship contract with a brand but then posts outside of their obligations under that contract, not at the request of the brand (“organically”), the ASA has ruled that such posts fall within the CAP Code and that businesses are responsible alongside the influencer.

The new undertakings should make it easier for businesses to monitor how their products are being advertised on Instagram, as they will be notified if their brand is mentioned in an incentivised post that Instagram has flagged as incorrectly labelled. Instagram has also committed to educating brands on how they can request that posts which contain hidden advertising are removed.

Importantly, the CMA has stated that the commitments apply to all UK-based Instagram users, and any users globally that direct their posts to UK users. Many other countries have also taken action to address influencer marketing – you can read our articles here.