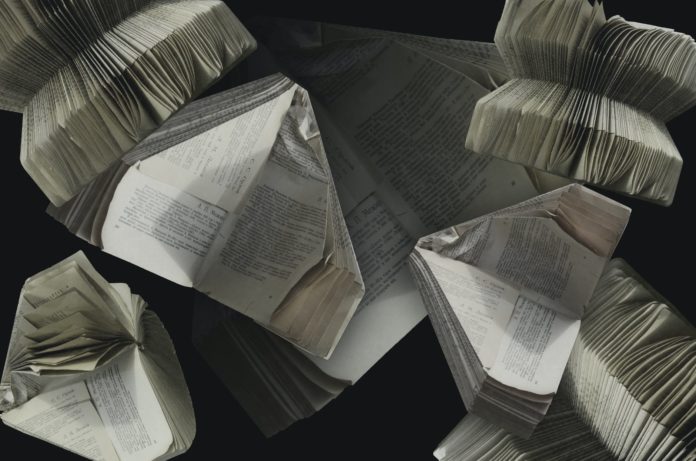 Article 15 and article 17 created one of the biggest controversies of the DSM Directive, the goal of these two articles being to enable better remuneration on the Internet for content owners. Article 15 created a new neighbouring right in favour of the press publishers against information society service providers for the use of their press publications online. The implementation in France was decided on before the adoption of the DSM Directive and this right entered into force on 24 October 2019.

Google’s reaction was fast and bold. In September, the company said “when the French law comes into force, we will no longer display an overview of the content in France for European press publishers unless the publisher has made the arrangements to indicate that it is his wish. This will be the case for search results from all Google services.” French publishers accepted Google’s condition and granted free licenses of their content to Google. If the goal of the Directive and the French implementation was achieving fair remuneration, it is perhaps surprising that it did nothing to prevent free licenses being granted or the new right being waived. Consequently, Google’s move was difficult to contest.  In response however, publishers have decided to use another battlefield. The AFP news agency and publishers’ union lodged a complaint against Google with the French Competition Authority claiming that it is abusing its dominant position in the market.

Secondly, the French Authority considered that Google abused its dominant position by imposing free licenses which were less favourable to the press publishers than the previous system. For the French Competition Authority, Google is considered as being “essential and not replaceable for the economic viability of the press publishers” (decision, n° 235) which contributed to the conclusion that a free license could be seen as an abuse of dominant position. In particular, the French Competition Authority considered that Google, without formally breaching the French implementation, did circumvent its goal by imposing free licenses (n° 242). This would not have been possible if the EU directive and its implementation in France had prohibited the grant of free licenses. In this case, competition law has bridged the gap by ordering Google to negotiate copyright payments with news publishers. This decision will be welcomed by press publishers, but others may question the result. If the silence of the Directive on the issue of free licenses was intentional and the result of a compromise, this raises a difficult question of whether competition law should alter that compromise.

Finally, the French Competition Authority held that there has been serious and immediate damage to the press sector resulting from Google’s practice. It therefore ordered Google to comply with the following interim measures:

1) to negotiate in good faith with publishers the terms and conditions as well as the remuneration due for the use of content.

2) to communicate to publishers information required for a fair evaluation of remuneration.

3) to display content in the manner chosen by the publisher.

With a little help from the French Competition Authority, it seems that negotiation will become much more fruitful for the French press publishers and news agencies. The decision on the merits is eagerly awaited both in France and abroad.