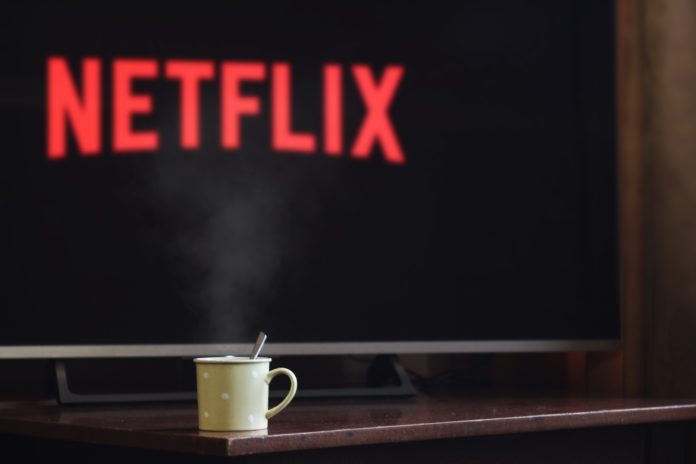 The judgement was handed down by Madrid Commercial Court number 3, ruling 392/2019, of November 13, 2019. In this case, the claimant, Globo Media, S.L.U. (“Globomedia”), filed a lawsuit against the author and scriptwriter of the series, Mr. Álex Pina, and his company, La Raspa Producciones, S.L.U., for damages of EUR 871,641.75 as a result of a breach of contract. It is worth noting that both parties had been collaborating since 2007 and that several contracts had been entered into between the parties since then.

Globomedia’s main argument was that the defendant had breached the contract, signed on 21 April 2016, for the provision of creation, design, writing, content management, development and executive production services for audiovisual projects for television, film or other such media formats. The contract also provided for the assignment of intellectual property rights over the works and any creations resulting from the provision of such services. Globomedia claimed that the defendant had breached the contract by failing to offer them the project of the TV series “La casa de papel”.

The Court rejected this claim, on the basis that the author was not under any obligation to make such an offer by virtue of the wording of the clauses of the contract. As the company, La Raspa Producciones, S.L.U. undertook that the coordination and production tasks would be provided personally by Mr. Pina in previous contracts, the Court emphasised that “in the contract of 21 April 2016 this express mention disappears“, agreeing instead that “for the provision of the services entrusted in the contract […] it may outsource to any person (creatives, writers, scriptwriters, technicians, producers…) that it considers necessary, having to be previously agreed with Globomedia for each project, or in the case of television series for each broadcasting season“.

The contract of 21 April 2016 did not establish the exclusivity of the provision of services in favour of Globomedia, and therefore, amongst other factors, the court concluded that La Raspa Producciones, S.L.U. were not under an obligation to offer Globomedia the possibility of taking on all the projects it created in the television field during the term of the contract of 21 April 2016. The interpretation of the contract given by the applicant, which understood the agreement to mean that Mr. Pina and his company could only contract (or offer) the projects to third parties after they had been previously submitted to and rejected by Globomedia, was therefore rejected.

On June 6, 2016, Mr. Pina registered in his name the literary work called “Los desahuciados” (The Evicted), which according to a journalistic report was the first name that “La casa de papel” had had. On October 1, 2016, both parties agreed to terminate the contract of April 21, 2016, with the ruling of the Madrid Commercial Court three years later proving to be a key decision in the ownership battle underpinning one of Netflix’s most successful shows.