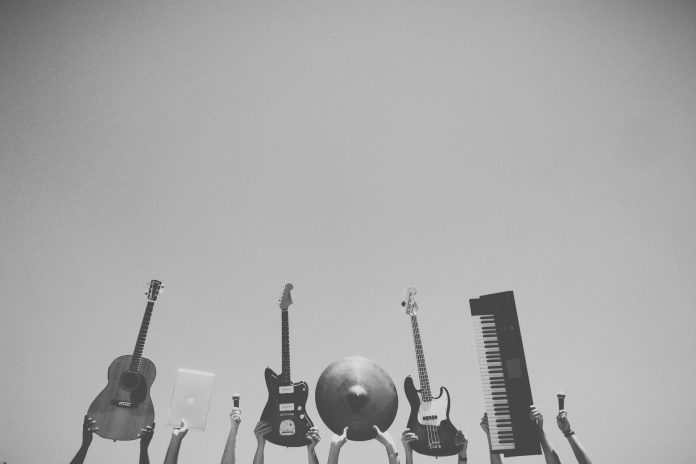 The inquiry will look at the impact of streaming services and their business models, and whether in their current form these are sustainable within the wider music industry. Streaming services such as Spotify, Apple Music, Amazon Music and Google Play are said to account for over half the revenue of the global music industry, with £1 billion in revenue in the UK alone last year from 114 billion music streams.  However, the Committee cites that artists are paid as little as 13% of this generated income, part of a phenomenon referred to as the ‘value gap’.

Questions asked in the inquiry

Questions asked by the Committee include an exploration of the dominant business models of the music streaming platforms and whether there are alternative models available. The Inquiry asks if there is a way that policy can help to influence platforms to adopt more ‘equitable’ business models.  The use of ‘equitable’ suggests that the Committee is approaching the subject from the perspective that the current position is unfair, offering some hope for creators seeking greater remuneration.

Long term effects of the platforms:

The inquiry is also looking at the long-term effects that the streaming platforms will have on the music industry, from artists, labels and even bricks and mortar stores. Given the fundamental shift in music industry economics that the digital economy has caused in general, and in particular the rise of streaming over ‘ownership’ models of consumption, this aspect of the review might be thought of as long overdue.

The Committee is asking for evidence on how features specific to streaming services (such as algorithms and playlists) influence consumer habits and tastes, especially if these are playlists curated by companies.

Playlists: Examples of these include company sponsored playlists, whereby a company can sponsor a service’s curated flagship playlists (for example Spotify’s extremely popular ‘Rap Caviar’ playlist which has over 10 million followers, and Spotify editors hand pick the artists included) or create their own branded playlists (for example, last year KFC France created a playlist of songs that all referenced the company in their lyrics).  Through these, platforms and sponsoring companies can have a large hand in the trajectory of an artist’s career.  The role of the platforms might arguably be thought of as similar to that of a radio station choosing songs to be broadcast, but perhaps with the difference that the global market for streaming services features a relatively small number of players compared to the radio market, where listening is typically to domestic broadcasters with a diversity of offerings on different stations.

Algorithms: Streaming services are naturally protective when it comes to the operations of their algorithms.  Although they are likely to be the subject of continuous refinement, rendering generalisations problematic, smaller artists express fears that streaming services tend to favour established artists with brand recognition and a back catalogue, creating barriers to entry for new music. Given the role of streaming services as gatekeepers to music discovery, this is undoubtedly an important topic to be explored.

Protecting the industry and the Copyright Directive:

Despite the main focus of the inquiry being on streaming services, views are also sought as to whether the government should be proactive in protecting the industry from piracy following the EU’s recent steps and if the UK needs an equivalent of the Copyright Directive (following the announcement that the UK would not be implementing it).  It may be that this question slightly skews the findings as aspects of the Copyright Directive were very controversial, hence the opening of a debate as to whether the UK should adopt similar rules risks dominating responses.  Article 17 of the Directive, the EU’s attempt to close the ‘value gap’, is closely interrelated with the DCMS consultation, but the remainder of the Directive addressed a number of other areas of copyright law with little obvious connection to streaming services.  It remains to be seen whether the Committee might consider submissions on this point separately.

The inquiry includes a call for evidence from industry experts, artists and records labels, as well as the streaming platforms themselves, by 6pm Monday 16 November 2020.