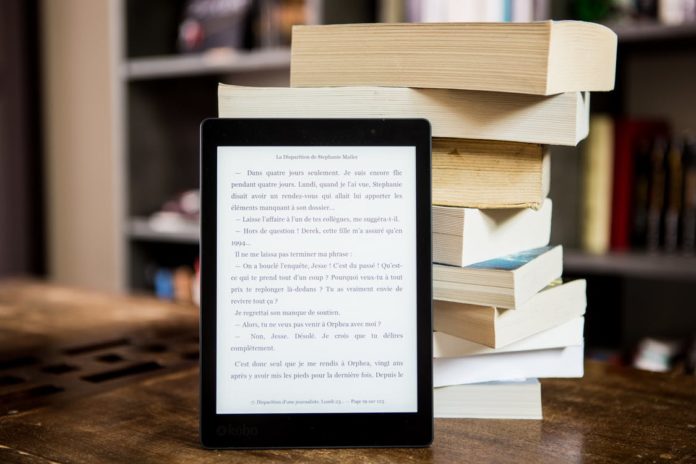 On 19 December 2019 Court of Justice of the European Union made a landmark ruling in Tom Kabinet regarding the exhaustion of copyright in the digital environment, finding that digital exhaustion does not exist under Article 4 of Directive 2001/29 (the “InfoSoc Directive”).

This is a boost to copyright owners who view the ruling as a re-balancing of rights in an era where the digitisation of content has impacted their ability to be obtain appropriate reward for their creations.

The principle of copyright “exhaustion” is a limit on the copyright owner’s general right to control the distribution of their work.  Once a copy of the work has been sold, with the copyright-holder’s consent, the right is said to be “exhausted” – meaning the purchaser is free to re-sell that copy, and the rights-owner has no right to object. Both the right to authorise or prohibit distribution, and the exhaustion limitation, are set out in Article 4 of the InfoSoc Directive. Copyright exhaustion is a long-established principle that allows, for example, second-hand bookshops to exist. But could the same principle apply to digital books?

Two associations who defend the interest of publishers in the Netherlands brought copyright infringement proceedings against Tom Kabinet, (previously summarised by MediaWrites here), a company operating an online marketplace where members pay to access second-hand e-books.

The Court of the Hague stayed proceedings and referred a number of questions to the CJEU, asking  if the resale of e-books was permissible under the principle of copyright exhaustion.

The CJEU re-framed the dispute by asking “whether the supply by downloading, for permanent use, of an e-book is covered by the concept of ‘communication to the public’ within the meaning of Article 3(1) or by that of distribution to the public, as referred to in Article 4(1)” of the InfoSoc Directive. A useful analogy is to compare broadcasting a show on TV, which would fall under communicating the work to the public (i.e. Article 3(1)), as opposed to selling a DVD of that show, which would be an act of distribution (i.e. Article 4(1)) – copyright exhaustion does not apply to the communication of a work to the public, so on which side of this divide e-books fell would be crucial.

If the court ruled that the supply was governed by Article 4(1) (distribution right) then Article 4(2) would mean the rightsholders’ exclusive right to control the distribution of the e-books had been exhausted, and there would be no infringement; if the court found that the supply was governed by Article 3(1) (communication right) then the copyright owner’s rights would not be exhausted and Tom Kabinet’s actions would be unlawful.

Digital exhaustion was previously at issue in UsedSoft C‑128/11, where the court ruled that the distribution right had been exhausted with regards to copyright in computer software. However, as both AG Spuznar in his opinion and the Grand Chamber aptly point out in Tom Kabinet, not only was UsedSoft decided with reference to Article 4(2) of the Computer Programs Directive, but an e-book is not a computer programme” – this distinction proved vital.

Whilst sales of a computer program as either a tangible item or as an online download are similar, the sale of a physical book and an e-book cannot be considered equivalent. Unlike physical books, e-books do not deteriorate with use. This practical nuance had been acknowledged in the recitals of the InfoSoc Directive, which the court found as indicating that the Article 4(1) distribution right applied only to fixed works incorporated in a tangible object. Consequently the court found that the intention of the InfoSoc Directive was that any communication to the public of a work, other than the distribution of physical copies, should be covered by the concept of ‘communication to the public’, within the meaning of Article 3(1). The court’s answer therefore was that the provision of e-books is governed by Article 3(1), and as such there is no possibility of exhaustion.

The court subsequently held that, since user licences governing the use of e-books authorised a user to read the book from their own equipment only, the subsequent re-sale of the e-book constituted a communication to a new public. The court was therefore satisfied that the supply of second hand e-books by Tom Kabinet constituted an unauthorised communication to the public, within the meaning of Article 3(1).