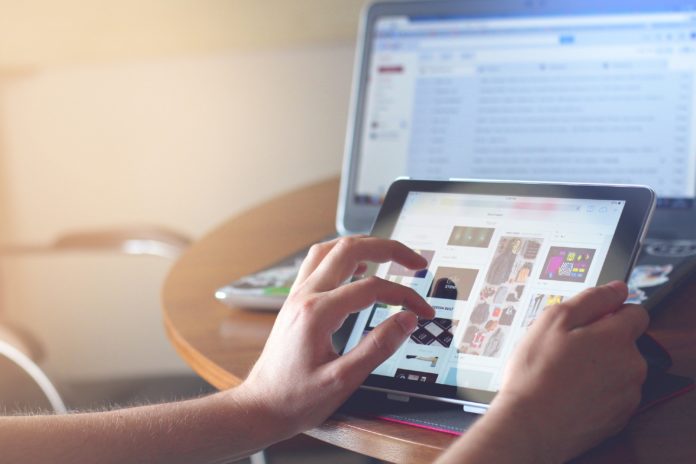 The UK government’s Online Harms White Paper, published in April 2019, outlined a regulatory framework aimed at tackling illegal and harmful content disseminated online. A public consultation in response to the White Paper ran from April until June 2019 and feedback was obtained from a variety of stakeholders likely to be affected by the regime. The government’s final response to the consultation was published in December last year in which it set out the scope of the regime in detail (for more information, please see our earlier articles in this series). Whilst the response provided useful clarity, certain elements of the regulatory framework remained uncertain. The draft Bill now provides us with further insight into how the regime may be implemented in practice.

The legislation is substantial and will require detailed consideration, but some of the initial points to note are:

Companies in Scope and Duties of Care

Journalism and Freedom of Speech

The Bill must now be scrutinised by a joint committee of MPs and as a result we may still see a significant number of changes to the current draft before it is approved. Whilst we do not yet know what the final legislation will include, it does provide an indication of the direction of travel for the regime.

Please keep any eye out for future articles on this topic, where we will be considering the impact of the Bill in further detail.