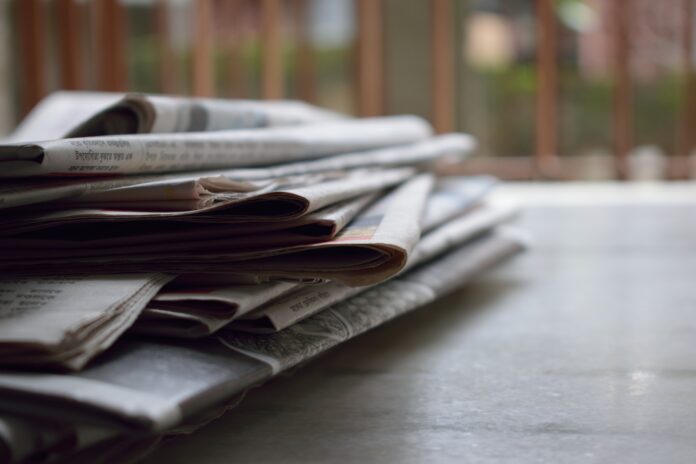 The High Court has granted the Duchess summary judgment in her privacy claim brought against Associated Newspapers (publishers of the Mail on Sunday and MailOnline) over publication of a 5-page letter she sent to her father, Thomas Markle, shortly after she married Prince Harry. The High Court also found that the articles complained of had infringed the Duchess’ copyright, although one issue relating to whether the Duchess shares authorship of the letter with Jason Knauf (her former communications secretary) remains to be decided at trial. Despite trial being required on the authorship issue, Lord Justice Warby gave a somewhat withering initial assessment of the defendant’s case on that point, describing it as being in “the shadowland between improbability and unreality”.

Given the column inches and airtime that has been given to this story, it requires little introduction.  On 19 May 2018, Meghan Markle (already a widely known actor) married Prince Harry. Around this time, she was experiencing difficulties with her relationship with her father. In August 2018, shortly after the high-profile wedding, the Duchess sent a letter to her father, writing about issues concerning their relationship and Mr Markle’s interactions with the tabloid press.

The existence of the Duchess’ letter first became public knowledge on 6 February 2019, when a US magazine, People, published an article in which certain friends of the Duchess referred to the letter in the context of the difficulties she was facing in her relationship with her father. Following this publication, Thomas Markle – upset that the People article did not portray the correspondence with his daughter accurately – provided a copy of the letter to the defendant, who proceeded to publish significant excerpts from the letter across fives articles published in hard copy and online on 9 February 2019.

The Duchess brought claims for misuse of private information and infringement of copyright in relation to the publication of excerpts from the letter, which are the subject of the High Court’s summary judgment.

Having considered the Duchess’ misuse of private information claim, Warby granted summary judgment in her favour. In doing so, he found that the Duchess had a reasonable expectation of privacy in relation to the contents of the letter (lengthy excerpts of which are quoted at paragraph [45] of the judgment) and that the defendant had interfered with that reasonable expectation. Warby went on to say that the interference with freedom of expression was a necessary and proportionate means of pursuing the legitimate aim of protecting the claimant’s privacy.

As is common after a judgment of this nature, questions are being asked as to what extent this represents a further curtailment on the right to freedom of expression and the rights of publishers in the UK. In particular, questions are being raised as to whether this judgment limits the ability of the media to make use of (and publish) leaked documents which come into their possession. However, on analysis, much of this summary judgment will come as little surprise to those familiar with English privacy law, and it largely follows principles that have become well established over recent years.  Some of the key factors considered by the Court before concluding that the Duchess’ right to privacy outweighed the right to freedom of expression in this instance were:

Copyright & the further questions it raises on the privacy claim

The Court also granted the Duchess summary judgment on significant elements of her copyright claim, including in relation to subsistence and infringement. However, the Court reserved one issue to be decided at trial which concerned whether the Duchess was the sole or co-author of the copyright in question.

The authorship issue concerns whether the Mr Knauf, one of the Duchess’ communications staff at Kensington Palace, assisted her with the drafting of the letter to an extent which would make him a co-author of the letter. The effect of co-authorship (on the copyright claim) would be to limit the defendant’s liability for copyright infringement only to the share of copyright owned by the claimant.  While the Court said that the defendant’s case could not be described as convincing, and even seemed improbable, it was not fanciful and therefore should proceed to be heard at a trial.

However, if Mr Knauf is found to be a co-author of the letter (which remains a possibility following the Court’s decision that this issue should proceed to trial), it will amplify questions on the extent to which the Duchess should be able to invoke privacy rights over a letter drafted with the assistance of her professional communications staff. In particular: (a) whether any decision she took to involve senior and highly skilled communications staff in the drafting a ‘private’ letter to her father suggests that she expected, or even intended, the letter to enter the public domain; or (b) whether the existence of a co-author would impact whether she had a reasonable expectation of privacy in the letter.

Warby did consider these issues (see in particular paragraphs [87] to [93] of the judgment) and considered that even if the Duchess had intended to publish the letter at some future date, that would not provide the defendant with a defence to the privacy claim under English law.

Warby noted that one of the Murray factors (taken from Murray v Big Pictures UK Limited and used when considering whether there is a reasonable expectation of privacy in a piece of information) is whether the claimant has consented to the disclosure complained of.  However, he further noted that providing consent to publication is different to an intention to publish the information, which is not one of the Murray factors. The Judge concluded that there is no authority in English law that an intention to publish some or all of the information complained of at some future date is fatal to a claim. This decision will without doubt concern publishers, who will consider that this should be a significant factor weighing in favour of freedom of expression over the right to privacy.

It could well be that sharing the information with a trusted confidant (who is presumably bound by strict confidentiality obligations under the terms of his employment) is insufficient to surrender privacy rights in that information. Nonetheless, these are issues that publishers will feel aggrieved have been disposed of by summary judgment, denying the opportunity for full investigation and analysis that litigation in England provides for.

The decision to give Summary Judgment

Going forward, the biggest concern this case may pose to publishers is perhaps from a procedural perspective. The Court has provided a strong endorsement of the summary judgment procedure, which allows it to give summary judgment against a party on either a claim or particular issue, if it considers that there is no prospect of succeeding (in the case of a claimant) or defending (in the case of a defendant) a claim or issue. In doing so, the Court considers whether the party has a “realistic” as opposed to “fanciful” prospect of success, meaning a claim or defence that is more than merely arguable and carries some degree of conviction.

It has been speculated that the Duchess applied for summary judgment in part due to her public profile and in the hope that it would avoid the need for her to give evidence in Court. This objective has been achieved and her success in this case may embolden more claimants in the future to apply for summary judgment, particularly those who feel they have a stronger argument than the publisher in relation to the balancing act between the right to privacy and the right to freedom of expression.  Where a claimant feels they have a strong claim, there will be little to be gained waiting for the matter to go to trial, without first considering the quicker, cheaper and less intrusive summary judgment procedure. This could become a procedural tool by which claimants try to put pressure on publishers early in proceedings, by seeking to have cases disposed of before the claim goes through the time consuming and expensive stages of disclosure, witness evidence and trial.

The full judgment can be found here. 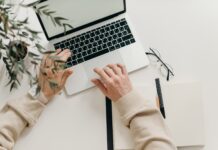