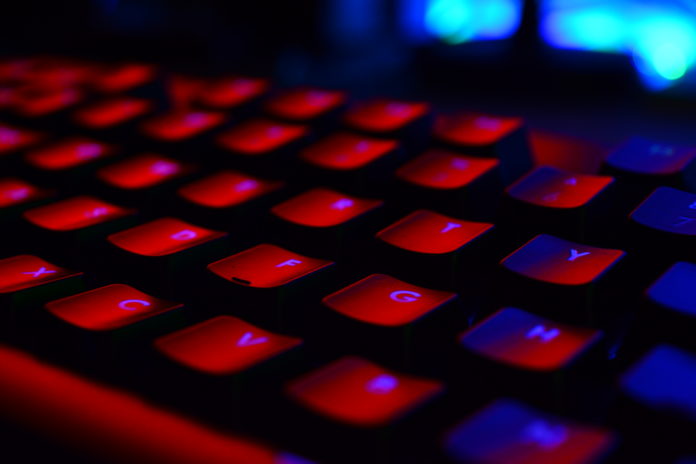 When talking about the challenges the internet is facing, the inventor of the World Wide Web, Tim Berners-Lee, has recently been quoted in the press as saying that he is “an optimist, but an optimist standing on top of the hill with a nasty storm blowing in my face, hanging onto a fence… We have to grit our teeth and hang on to the fence and not take it for granted that the web will lead us to wonderful things.” That sentiment was certainly reflected at the Westminster eForum Keynote Seminar.

There’s no denying the good that comes from the internet, but, as set out in the opening remarks, there is a growing sense that we have been ‘doing’ the internet wrong.  Whilst the majority of the diverse panellists agreed on the need for a change in approach as to how the internet is regulated (i.e. whether or not to shift away from the current practice of self-regulation), the precise nature of any change remains a topic of much dispute.

The current state of play

The seminar was run at a pivotal point in the conversation about internet regulation and responsibility taking place within the UK government and EU institutions. A few of the key discussions ongoing in this area are:

Key themes from the discussion

Whilst no clear consensus was reached in respect of who should take responsibility, for what and how that should work in practice, some key themes did emerge from the discussions:

The direction of travel is certainly moving towards further policy in this space in a bid to enlighten all members of the food chain as to:

However, policy makers need to tread carefully as the internet is a delicate ecosystem with an array of different rights which all hang in the balance. This is an extremely difficult area in which to legislate, but at the same time there is growing pressure to change the current regulation processes. There is going to be change in this area in 2018, so watch this space.