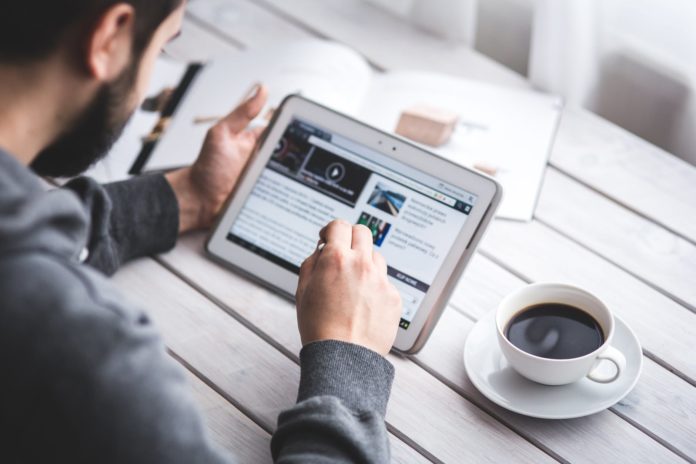 We previously reported on MediaWrites that the Singapore Government had convened a Select Committee to study new laws and other measures to tackle the problem of fake news.

Following the publication of the Select Committee’s report (available at https://www.parliament.gov.sg/sconlinefalsehoods) in September 2018, the Protection from Online Falsehoods and Manipulation Act (POFMA) was passed by Parliament on 8 May 2019.

The new law gives the Government broad powers to issue a variety of directions in order to break the viral nature of online falsehoods, blacklist sites which repeatedly publish fake news, and introduce codes of practice to require technology companies to put in place measures to fight the scourge. Notably, falsehoods that are shared on closed platforms like chat groups and social media groups are also covered, no matter if they are private, as these are seen as ideal platforms for spreading falsehoods.

The Government’s powers are only triggered when the spread of fake news threatens the public interest, which is defined in the POFMA to include interests in Singapore’s security, public safety, friendly relations with other countries, and preventing influence on the outcome of an election or referendum, incitement of ill-feeling between different groups in the community, or loss of public confidence in the functionality of Government institutions.

The new law is seen as controversial and has generated much debate amongst media companies, political activists, academics and the public alike. It is seen in Singapore as putting too much power into the Government’s hands, as ministers are given the first-say in deciding what is false and how it should be corrected. There are also concerns that it may stifle free speech and political debate, not least because it may not always be clear what is fact or opinion. However, the Bill has been vigorously defended by the Law Minister both in the press and in Parliament and has been passed by a 72-9 majority.

The highlights of the new law are summarised below:

The POFMA casts much of the burden and costs of dealing with fake news on ISPs, social media companies and other internet intermediaries, in terms of compliance with both correction or take-down directions and the codes of practice. Technology giants like Facebook and Twitter have expressed concerns about the anticipated high compliance costs.

More clarity on how the new law will work is expected in the coming months when the draft subsidiary legislation is tabled. Keep an eye out for further updates here on MediaWrites.