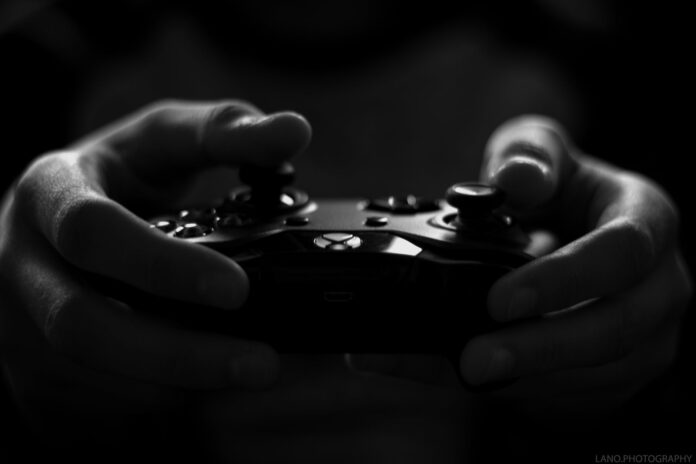 ‘Streaming Wars’ is the popular term that refers to the fierce competition between media platforms for a slice of the streaming video on-demand (SVOD) pie that Netflix spearheaded back in 2007. Before the eruption of streaming, home consumption of media content depended exclusively on its physical distribution, while nowadays streaming accounts for 80% of home entertainment spending.

The main weapon in this conflict is, indisputably, the acquisition of content and popular IPs: for example, in 2019 NBCUniversal paid $500M to remove the hit show ‘The Office’ from Netflix. SVOD companies know that beloved and established movies and shows have become the main draws to attract audiences and thus expand their market share.

Now, as with Netflix, HBO and Disney before them, videogame companies are leaning towards the acquisition of popular videogame IPs and the development of on-demand gaming platforms.  In a series of almost back-to-back billion dollars deals, videogame giants Microsoft and Sony recently shocked the videogame market by acquiring several game studios and IPs to reinforce their catalogues.

First, in January 2022 Microsoft announced its intention to buy Activision Blizzard for $68.7 billion, thereby obtaining the rights of well-known videogame franchises like Call of Duty, Diablo and World of Warcraft.  That very same month, Sony reported its desire to acquire videogame company Bungie for $3.6 billion. Ironically, Bungie is the game studio responsible for the development of titles like Destiny and Halo, the latter being one of Microsoft’s videogame flagships since the launch of their first console, the Xbox, while Activision Blizzard created the popular videogame series ‘Crash Bandicoot’, a Sony PlayStation exclusive (although it is expected that both franchises will remain at their home companies).

Additionally, Sony and Microsoft have heavily invested on games-as-a-service platforms. Microsoft owns and operates ‘Xbox Game Pass’ and ‘PC Game Pass’, while Sony’s alternative is called ‘PS Now’. While Sony’s ‘PS Now’ is restricted to PlayStation consoles, Microsoft has the edge of their multiplatform approach across both PC and Xbox consoles. In essence, both are video game subscription services that grant consumers access to a rotating catalogue of games for a monthly fee. As can be seen, this is exactly the business model employed by SVOD platforms like Netflix, the only difference being access to a videogame catalogue instead of movies or TV shows.

Videogames, like media content before them, have also largely abandoned the physical format. Long gone are the days when movies had to be physically rented and games were only available on physical cartridges and CDs. Thanks to platforms like Steam, Game Pass and PS Now, games are mainly accessed through the Internet, with 91% of 2020’s game industry revenue coming from digital sales. Interestingly enough, both Microsoft and Sony’s latest editions of their consoles, the PlayStation 5 and Xbox Series S/X, can be bought without a disc tray and used for purely digital gaming. Even Google has tried its hand at video game development with the Stadia console, the first platform of our times that relied solely on cloud gaming, capable of streaming games directly to the user (even though it appears that Google may drop this project after a disappointing performance).

This jump to the digital landscape in the videogame sector is owed to several factors, including the COVID-19 pandemic, technological developments and consumer habits that may partly stem from the eruption of the on-demand audio-visual market.

Also, videogame companies might be enticed to propel games-as-a-service platforms to avoid legal conflicts regarding the ownership of bought digital software. Ever since the Court of Justice of the European Union ruled in the ‘Usedsoft’ case that granting a licence to use software for an unlimited period of time in exchange for a price corresponding to its economic value should be treated as a sale, there has been litigation in the EU regarding the ownership of digitally licensed videogames. This litigation affected videogame distributor Valve and its platform Steam with diverse results. In Germany, a Regional Court established that Valve can restrict the resale of digital games, while in France the Paris Court of First Instance ruled  quite the opposite.

In any case, it remains to be seen if other videogame giants like Tencent or Nintendo join the games-on-demand movement, transforming the gaming sector like the home video market was transformed by Netflix. At the very least, it appears that more IPs and studios are surely to be acquired by Microsoft and Sony to enrich their platforms and gain the upper hand against their competitors in this new playing field.