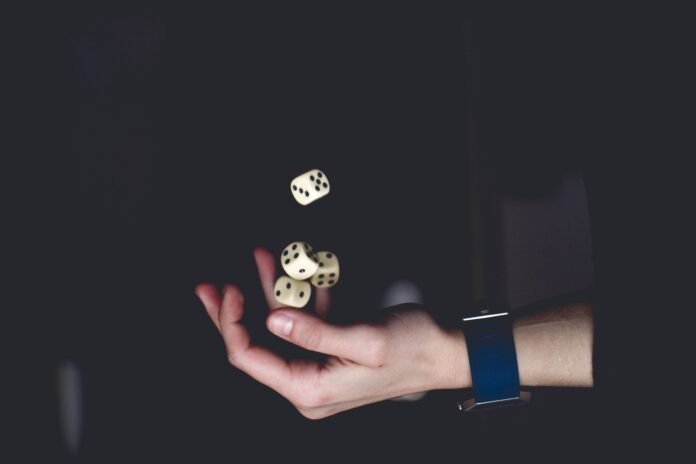 The current legislation has not been updated in Ireland since the 1950’s. The Gambling Regulation Bill is expected to implement more modern and effective regulatory and licensing measures, and to shift focus to public safety and wellbeing within the gambling sector.

Over the years promises of reform in this sector have not been delivered upon. So perhaps this appointment of the new CEO is an indication of real government commitment in this area. We will be keeping a close eye out for any further announcements and developments. If you would like any further information on gambling laws in Ireland, or elsewhere, our team of experts will be delighted to provide further information. 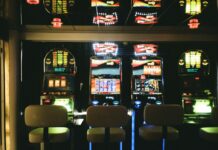