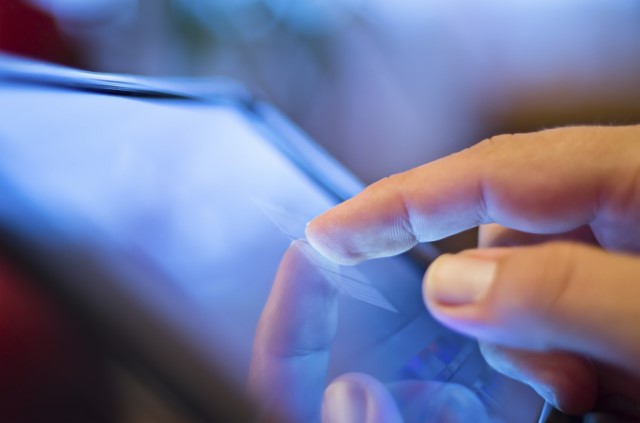 A raft of new laws and closer regulatory scrutiny will be one of the biggest challenges for the FAANGs (Facebook, Amazon, Apple, Netflix and Google, and similar companies) in 2019 and beyond.  These companies are viewed as having increasing amounts of influence (both politically and culturally), market dominance and revenue which places them front and centre of regulators’ target lists.

Data protection has been an intense regulatory focus, particularly in Europe, of late.  The GDPR legislation has particularly affected online giants, who trade on three main inter-dependent offerings – user data, content and advertising.  The GDPR (and also the NISD, another EU-wide law focussing on IT and network security) was the first signal to US tech companies that they are expected to accept greater accountability for their European activities, whether they have a physical presence there or not.   As recent developments have proved, however, it is not the only measure being introduced to clip the wings of that little Twitter bird…

The next battlefield is harmful online content.  Controls being imposed include:

The above measures chip away at the long-held immunity that online intermediaries have enjoyed against liability for user-generated content they host, and the stiff penalties proposed will significantly increase such companies’ operating costs in order to ensure compliance.

Competition and tax law have a part to play

Another aspect of the EU’s war with US tech is its flexing of its anti-trust muscles.  This has been witnessed in various areas, but the heftiest fines have been in relation to market dominance –such as the record €4.3 billion fine against Google for misuse of the mobile operating system, and a €1.5 billion fine also against Google last month for anti-competitive behaviour in the online advertising market.  Competition law challenges seem likely to increase, with an EU report issued in early April announcing that “vigorous competition policy enforcement” was on its way targeted at “dominant digital firms”.

Tax is another method of attack. We’ve already seen European authorities ordering recovery of tax benefits from US tech companies (such as the €13 billion recovered from Apple by Ireland and the €250m from Amazon by Luxembourg), but again the EU has recently announced proposed changes to the taxation system including anti tax avoidance measures to be implemented in each Member State.

How will the FAANGs respond?

So what can the FAANGs do to bite back?

Be prepared to fight where it matters most. Wherever there’s legislative change, disputes inevitably arise.  Areas where this seems particularly likely include online speech (where the rights under debate are so fundamental) and competition/taxation (where the amounts at stake are eye-watering).  Time spent understanding the latest decisions from national and EU courts, and identifying the best grounds for defence, will be time well-spent.