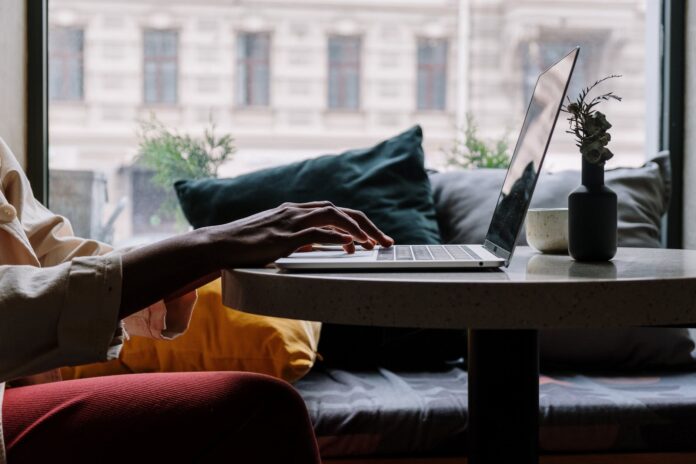 The DMU will sit within the Competition and Markets Authority (‘CMA’) and work alongside other regulators, such as the Information Commissioner’s Office (‘ICO’) and Ofcom.  The DMU’s role will be to oversee a pro-competition regime that will govern the behaviour of certain digital platforms.  The platforms restricted by the code will be those that currently ‘dominate the market’- particularly those funded by digital advertising, which the DMU identifies as having ‘strategic market status’.  It is currently unclear exactly how many platforms will be affected – Google and Facebook are examples given in the announcement.  The code will provide clear expectations of what is deemed as ‘acceptable behaviour’ for these designated platforms.

Why was the DMU established?

The DMU was established in the UK Government’s response to the CMA’s market study on online platforms from earlier this year.  The DMU will be given statutory footing via legislation ‘when parliamentary time allows’, and the Government will then consult on the ‘form and function’ of the DMU.

The DMU will build on the work of the UK Digital Markets Taskforce[1] and will designate the platforms with ‘strategic market status’ and then ‘introduce and maintain’ the code that applies to these so-designated platforms.  It will also provide ‘detailed supporting guidance’ which will be helpful for those stakeholders affected by the code on both sides of the coin.

What is the purpose of the code?

The purpose of the code is to meet three high-level objectives: fair trading, open choices and trust and transparency.  The code aims to achieve these objectives for the three following groups:

The code will help to increase the ‘transparency’ of these platforms, for example in relation to how they are using consumers’ data.  This drive for transparency overlaps with data protection and direct marketing issues which is likely to trigger engagement with the ICO.  Consumers should be given control over and presented with a choice on personalised advertising and there should be no restrictions in place that prevent people from using rival platforms.  The advertising industry and publishers are already anticipating a shake up to ad tech as the ICO proceeds with its reforms to the regulation of real time bidding.  The introduction of the code is likely result in lobbying from affected parties as stakeholders seek to influence the shape of this new regulatory framework.

The code looks to ensure fair treatment by governing the commercial arrangements between businesses and platforms.  The DMU will oversee the terms and policies platforms apply, to ensure that they are not unfair.  This is also to provide ‘fair access’ for smaller businesses to enable them to grow their online presence via these platforms.

The code looks to promote the ‘sustainability’ of the news publishing industry.  The response sets out that they hope to ‘rebalance’ the relationship between the publishers and the online platforms they rely upon, providing them with a ‘fair deal’.

The response states that currently the platforms can limit a publisher’s ability to monetise their content, impacting their ‘ability to thrive’ (as found in the 2019 Cairncross Review, see here for more information).  However, on 1 December, Facebook announced it had signed a number of deals with publishers ahead of its UK launch of ‘Facebook News’ in January 2021 (here).

What powers will the DMU have?

It has been recommended that the DMU should be given powers to ‘suspend, block and reverse’ decisions made by the affected platforms.  The DMU could also be able to make orders to ensure the platforms achieve compliance with the code, as well as hand out financial penalties.  The UK Government’s response to the CMA study sets out that a non-enforceable code would not provide the ‘sufficient incentives to deter anti-competitive behaviour’.

It has also been recommended that the DMU should be given powers to introduce ‘pro-competitive interventions’.  They include ‘mandating access to data, enforcing greater interoperability, changing choices and defaults for consumers and imposing separation remedies’.  The UK Government’s response to the CMA study notes that these powers come with ‘significant policy and implementation risks’.  Therefore, more work will be required to ensure these actions have the intended consequences and it will be interesting to see how far these powers will actually reach.

Given the US response to date to the Digital Services Tax on leading tech platforms (see here for more information), these proposed powers could be another sticking point in the ongoing trade deal talks across the Atlantic.

The work of the DMU will sit within the UK Government’s improvements to competition policy, with reforms set to be discussed in 2021.  It will also form part of the forthcoming digital strategy, announced in June, whereby the UK Government will set out its overarching approach to regulating digital technology.  As such, the DMU will likely be key to upholding these policies and strategies via its enforcement of the code from April 2021.

[1] The Taskforce was also established earlier this year (see here for more information) to promote pro-competitive measures and will provide advice to the DMU.