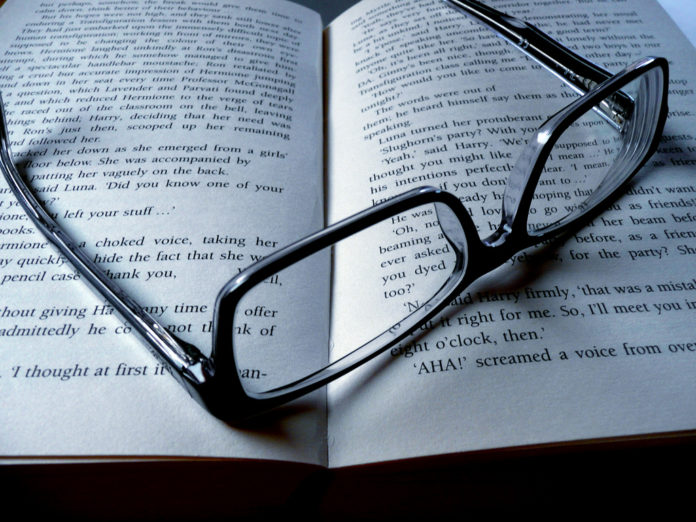 Why trade mark a word?

Trade marks are used to distinguish the goods or services of one trader from another, and the decision to approve applications lies, in the UK, with the IPO. Specsavers has been using the phrase “should’ve gone to Specsavers” since 2003, and it has been registered as a trade mark within the EU since 2005. A recent Specsavers advert featured John Cleese, reprising his role as Basil Fawlty in a spoof of a well-known scene from Fawlty Towers, mistaking a police car for his own and attacking it with a tree branch. The advert is accompanied by the full Specsavers catchphrase and the hashtag “#should’ve“.

The full catchphrase is integral to Specsavers’ marketing campaigns, and in particular the contraction “should’ve” is used to drive the campaigns on social media. The words are important to Specsavers because they help to distinguish the brand from others in the market. The marks have been applied for in respect of five classes of goods and services, including optical products and hearing aids, retail and optical services, and paper products.

How distinctive must a trade mark be?

The IPO will not register any marks that are “devoid of any distinctive character” (section 3(1)(b), Trade Marks Act 1994). The test for whether a mark has distinctive character is assessed with reference to the classes of goods and services listed in the application and to the manner in which the public perceive the mark. Marks may be words, graphics or even simple colours under certain conditions. Word marks linked to advertising campaigns have been registered in the past: for example, McDonalds trade marked the phrase “I’m lovin’ it“.

Whilst some commentators have expressed surprise, this is not the first time that the IPO has accepted that a single word in common use could be distinctive and worthy of registration. There is even precedent for brand owners registering shortened versions of their advertising slogans. Nestlé holds “have a break” in addition to “have a break, have a KitKat“, and over 20 years ago, Carlsberg registered the word “probably“; distinct from their well-known slogan “probably the best lager in the world“.

Over the next two months, third parties may raise objections to the marks, either on the grounds that they are not distinctive, or that they are too similar to an already registered mark. Indeed, as at 30 August, at least six notices of threatened opposition appear to have been filed already.

Specsavers may be able to overcome any objections by demonstrating that the word “should’ve” has, on its own, acquired distinctiveness over time. Whilst Specsavers hasn’t been using “should’ve” alone for as long as the full slogan “should’ve gone to Specsavers“, it has made use of the contraction in advertising and on social media. However, the test remains whether the mark in question – i.e., the shorter version – has acquired distinctiveness itself.

If Specsavers’ proposed trade marks proceed to be formally registered, we could perhaps expect to see an increase in the number of applications for the registration of one-word marks that are primarily linked to popular advertising campaigns or hashtags and not necessarily the brand name itself.