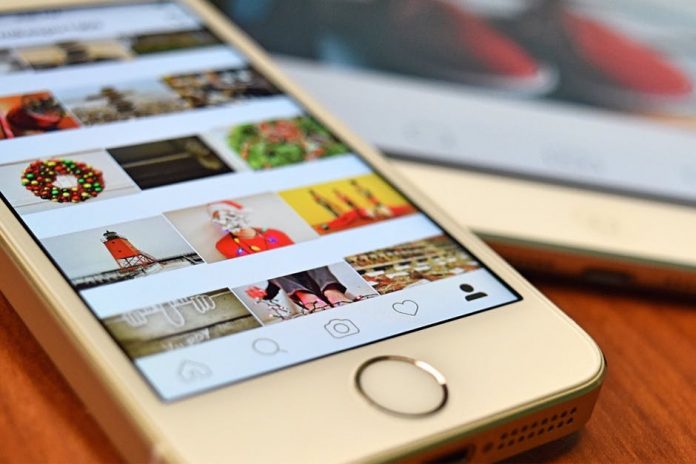 What is influencer marketing?

Influencer marketing basically means individuals (usually bloggers and influencers) endorsing products or brands by posting photos, videos, comments or other content on their blogs, vlogs or social media accounts, to perform an advertising function on behalf of those products or brands, often for payment.

A first action of moral suasion was put in place by the AGCM about a year ago and was directed against the most popular Italian influencers (by number of followers), as well as against some of the companies that had been endorsed by them.

This second action, essentially consisting of the sending of a series of C&D letters pursuant to Article 4 AGCM Resolution April 1, 2015, no. 25411, focuses on more “minor” influencers, i.e. influencers with fewer followers, although still with significant numbers. The AGCM has evidently felt the need to extend its monitoring activity, to take action against a phenomenon which, though widely used, presents uncertainties and issues in practice.

The critical issue obviously relates to the transparency and ability of consumers to recognise advertising by influencers and bloggers on their social media accounts. This is both a requirement under the Italian Consumer Code on misleading advertising, as well as by the Code of Advertising self-Regulation (“Code“). In taking this action, the AGCM has reaffirmed some well-established principles: the advertising purpose of any published content must be clearly recognisable by consumers, which can be achieved through the insertion of appropriate warnings clearly displayed in the post, such as “advertising”, “#sponsored”, “#advertising”, “#paidinsertion” or “#productsuppliedby”, where the product has been provided for free. Such measures are substantially in line with recommendations from other initiatives aimed at increasing the transparency of commercial communication in the era of influencer marketing.

The view on influencer marketing outside Italy

Looking outside Italy, the endorsement guidelines issued by the Federal Trade Commission in the U.S. are worth noting. These guidelines advise on how to ensure advertising transparency where endorsements are made by employees posting statements such as “check out my company’s great new product…” on their social media accounts.

The international trend of influencer marketing is also leading to a number of regulatory initiatives in other jurisdictions. For example the action taken in the United Arab Emirates aimed at governing the phenomenon through a licensing system (see “Influencing the UAE – the implications of the new National Media Council’s Regulations“, by our colleague Melissa Murray, found here).

The key challenge is undoubtedly identifying what can brand owners do to correctly manage this phenomenon and capitalise the advertising return that influencer marketing generates, whilst also mitigating the business risk and improving the accountability of influencers.

Some food for thought comes from a recent case decided by the Jury (the Italian Advertising self-regulation body) in June (Case no. 45, 26 June 2018). The case appears to be relevant not so much for the media resonance that it has had, but because it is perhaps the first jurisdictional ruling in Italy that has expressly dealt with influencer marketing and advertising transparency implementing the requirements mentioned above. In addition, the Jury has more recently issued another on 25 July, again related to non-transparent advertising behavior by a blogger. Influencer marketing is clearly a topical matter in Italy.

The case was about the publication of a story on Instagram by a well-known Italian artist and singer. The artist, while participating in a tennis event sponsored by an automotive company, decided to publish a video to show his enthusiasm and approval for one of the cars displayed during the event. The Instagram story, by its nature was only visible for 24 hours, but was not accompanied by any warning, written or vocal, that clarified its promotional purpose. The Review Board of the IAP (a sort of public prosecutor in the self-regulation system), then served an injunction order upon the company managing the artist’s rights, as well as upon the car manufacturer that had a contract with the artist.

The dispute was eventually decided by the Jury which concluded that the Instagram story was a form of hidden advertising, contrary to Article 7 of the Code.

The following points provide an interesting insight into the reasoning behind this decision.

What can we learn from these influencer marketing decisions?

Of course these are relatively broad and simple guidelines. A more detailed analysis is advisable on a case by case basis.

Click below to learn more about other recent influencer marketing developments in other jurisdictions:

This post was written by Simone Pallavicini and Rita Tardiolo