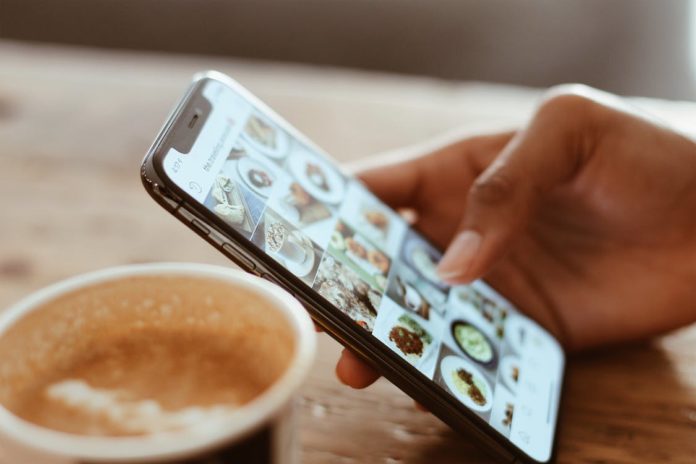 What is an influencer?

Influencer marketing is a fast growing trend within marketing for advertisements, which has now been with us for several years. Still, there is no legal definition of an influencer. In general, an influencer is any person, who in a digital environment is capable of influencing the consumer’s opinions. An influencer publishes online content to his/her website, social media site or any other online platform (whether that content is their own or a guest post). Through an influencer, companies and organizations can buy themselves publicity on blogs or social media platforms such as YouTube, Facebook, Instagram, Snapchat, etc.

An influencer generally has a steady number of engaged followers, but the term includes both public figures like YouTubers, bloggers and vloggers – and other people sharing online content via social media. The rules regarding hidden advertisement apply to everybody since there is no minimum number of followers required under Danish consumer protection regulation to qualify as an influencer.

Hidden advertisement is prohibited pursuant to the Danish Marketing Practices Act, which implements the Unfair Commercial Practices Directive (2005/29). Consequently, it must be clear for the recipient if there is any “commercial intent” behind a post.

This applies regardless of which media the message is displayed on, for example, in print media, such as newspapers and magazines, or on the Internet, and regardless of which types of consumers the message is targeting. It is not a requirement that an actual agreement has been made between the influencer and the company in question, but if an agreement has been made then any post regarding the company’s product will definitely be considered advertisement. To assist influencer with understanding the rules, the DCO has issued a FAQ and a set of Guidelines on its website. Children and adolescents are considered more vulnerable, and companies that direct their marketing towards children and young people must be extra clear in their communication to ensure that the advertising is clearly marked so that the target group can understand that it is advertising. This extra responsibility of course also applies to influencers.

Best practice to influence without infringing the regulation

According to the guidelines from the DCO, influencers need to communicate simply, clearly and unambiguously that a message is an advert. It has to be emphasised and easily noticeable and understood by consumers that the content is not an independent, neutral opinion or offer, but is (also) paid-for or a result of an economic interest.

The DCO recommends the use of the words “Ad” (in Danish: Reklame) or “Advertisement” (in Danish: Annonce) at the beginning of the post to make it unmistakable for the consumer that they are viewing an advertisement. In cases where the influencer received a gift from a company without any additional remuneration, the DCO recommends using the word “gift” e.g. “I received this product as a gift/for free”.

It is not sufficient to write where the product was bought, to tag “@” the company, to use a “#” followed by the company’s name , to write that the post contains affiliate-links, to write “sponsored”, “paid by” or similar.

Instagram has a standard “paid partnership” function, but the Danish DCO and the other Nordic Consumer Ombudsmen have not yet decided if that particular function makes it unmistakable to the consumer that the post is an advertisement. However, it is worth noting that until the Nordic Ombudsmen have come to a conclusion, the DCO has decided not to press charges if an influencer uses the function.

The influencer – as well as the company that advertises through the influencer – risk criminal liability if they infringe or contribute to infringing the Danish Marketing Practices Act.

Four influencers reported to the police after investigation

The DCO can start investigations of its own initiative or on the basis of a complaint from an organisation or a consumer.

As a result of the investigation, the DCO reported four influencers to the police for breach of Section 6(4) of the Danish Marketing Practices Act regarding hidden advertisement to consumers. These cases are likely to result in fines.

Further, the DCO issued warnings to ten other influencers, whereas eight more have been informed of the legislation. The remaining 15 influencers were considered compliant.

In the four cases where the influencers were reported to the police, the commercial intent was either not apparent at all or it was not clearly communicated as the influencer had:

With the charges we are now expecting a level of fines to be established for hidden advertising by influencers.

All influencers should be taking note of the press release from the DCO, since it emphasizes that investigations will continue. It could most likely result in further police referrals, which could ultimately result in fines.