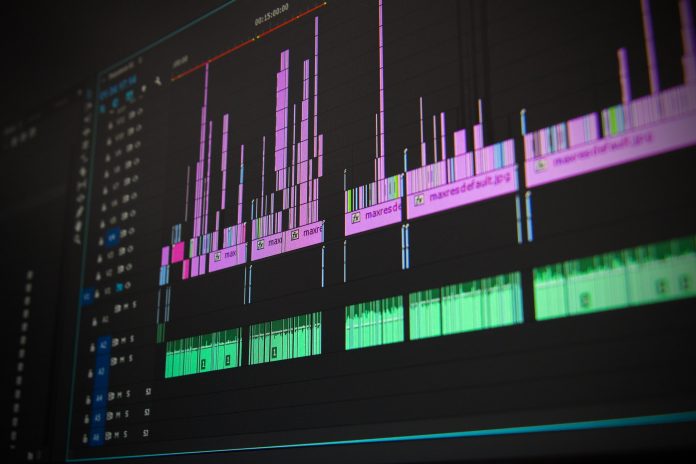 Not only have digital service providers such as Apple Music, Spotify and Amazon begun to provide the industry with substantial revenue, but they also generate a wealth of data about how music is discovered and consumed. Harnessing this data has become a key driver of change in the music industry – enhancing consumer engagement, fine-tuning business strategy and improving the accuracy of royalty payments. But what are the central ways that data and analytics are perceptibly creating change within the music industry?

Talent discovery is often cited as being led by ‘gut instinct’, but these decisions have long been informed by data (traditionally sales data). The rise of digital service providers and other platforms, such as YouTube and Facebook, has dramatically increased the types and volume of data available. The focus has moved to the consumption of music in the broadest sense – sales, streams and other forms of consumer engagement. This has been reflected by the UK’s Official Charts Company, which now counts licensed, monetised streams in the sales numbers, including SoundCloud plays and YouTube views. As a result, the music industry is increasingly using data insights to inform creative and business decisions. Examples of platforms offering data-driven services include Instrumental – a UK-based platform using state of the art machine learning to identify emerging talent that counts Universal, Sony and Warner as clients, and Sodatone – an A&R insight tool recently acquired by Warner Music Group.

Streaming services, such as Spotify, have profoundly altered the way we consume music, and the goldmine of data generated by streaming services is revolutionising the industry. In acknowledgement of this, industry bodies recently commissioned a report on how data and analytics can help the music industry. Not only are streaming services collecting information about songs’ popularity, they also provide detailed insights into consumers’ listening habits. As user engagement increases on streaming sites, larger data sets are developed which hone the recommendations generated by machine learning tools. The increase in consumption of recommended music may also be shifting the power dynamic between labels and streaming services. Spotify’s acquisition of The Echo Nest (an analytics start-up that processes billions of data points and transforms them into music recommendations) was received by the industry as a strategic move which reflects the increasing importance of data and analytics in music curation.

The format of songs has historically evolved with technology (for example, 3-minute songs derive from 78 RPM records having 3 minutes of music per side) and the dominance of streaming may have started to play its part. Will Spotify’s decision to trigger payment at 30 seconds of playing time, together with artists’ access to analytics about their listeners’ preferences, shape song writing trends? Some commentators have suggested that artists are finding ways to make songs more immediately engaging and therefore improve their chances of reaching the all-important 30 second mark. For example, some have reported that artists are shortening their intros and changing the placement of choruses to keep listeners from skipping to the next recommendation. However, the jury is out what impact the new streaming era and the power of playlists will have on our concept of hit songs and albums.

Two types of royalties are payable for uses of commercial music, those that are attributable to the sound recording and those that are attributable to the musical composition. The ownership of copyright in the sound recording usually rests with the record label. The copyright in the musical composition is originally owned by the composer or songwriter but often assigned to a publisher, who usually assigns its right to collect royalties to a collecting society. If the metadata (information associated with the recording such as the artist name, writer name, royalty splits etc.) is out-of-date or incomplete it becomes difficult for stakeholders in the music industry to make accurate royalty payments down the chain. The music industry has set about solving the problems associated with metadata with technology.  In a bid to resolve the metadata problem associated with musical compositions, ASCAP (US performing rights organisation), PRS for Music (UK’s performing rights collecting society) and STIM (Sweden’s performing rights collecting society), PPL (UK recordings collecting society) and SAMI (Swedish recordings collecting society) have partnered with song data management hub Auddly. Auddly uses cutting-edge technology to empower songwriters to take control of the data associated with their works. Blockchain has also been cited as the answer to the music industry’s metadata woes (see our previous article on blockchain and music). Examples include JAAK–  a tech start-up aiming to develop a comprehensive decentralised database of content ownership and rights, and Mycelia – a project which aims to use blockchain to solve metadata issues. For a more detailed discussion of Spotify’s struggles in paying mechanical royalties in the US due to the metadata gap and the solutions proposed in the US by the Music Modernization Act see our previous articles.

Whilst in all of these cases the picture remains in a state of flux, the one constant is that the use of data looks set to be at the forefront of an industry going through a period of relentless change.