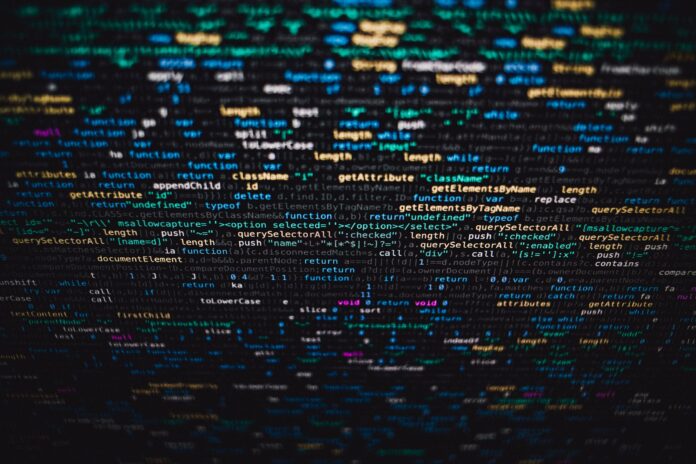 The implications of AI for intellectual property law have clearly been on the minds of regulators recently, with the World Intellectual Property Office holding an ongoing conversation on the topic (at conferences in September 2019 and July 2020) and the US Patent and Trademark Office launching a call for views (the results of which were recently published).

The UK Intellectual Property Office has already played an active role in this discussion, hosting a global conference in collaboration with WIPO in June 2019 which considered the interaction between AI and IP (read our reports on day one and day two). At that conference, then IP Minister Chris Skidmore MP highlighted that AI technology has the potential to increase the UK’s GDP by 10% in the next decade, so it is crucial that IP legislation is fit for purpose.

On 7 September 2020, the UK IPO launched a call for views on how AI might affect IP policy, and how the IP framework may affect the development of AI.

Summary of the call for views

The call for views asks a number of questions, divided by type of IP right into five categories:

The consultation is limited to implications in the short to medium term. As recognised by the majority of respondents to the US Patent and Trademark Office report, the most significant implications of AI in the IP sphere will not be felt until the advent of Artificial General Intelligence (AGI). However, AI researchers remain significantly divided on both the feasibility and timeline for achieving AGI, and by expressly confining its concern to the short to medium term, the UK IPO’s call for views is centred in practical concerns of whether the IP framework is able to accommodate the new questions and challenges posed by AI as it currently stands. As illustrated by the key issues we discuss below, even putting aside the sci-fi-like concept of AGI, there are still many important points that need to be resolved.

Key issues arising from the call for views

Training AI systems requires high quality data input. There is a moral case for permitting AI developers to have the widest possible access to data – it reduces the potential for bias by exposing AI to more diverse data sets.

Using that data, known as text and data mining (TDM), involves copying and possibly storing it, both of which are activities which infringe any copyright which subsists in the data. Obtaining the consent of the copyright owner is often a laborious process, and UK copyright law only allows for one narrow exception to infringement specifically for TDM – the creation of copies as part of computational analysis for non-commercial research. While there is also a temporary copies exception, how far it extends to TDM is currently unclear.

Comparing this to other jurisdictions, many have general fair use doctrines (such as the US and Israel) which are relied on by AI developers when using copyright works to train new systems. TDM-specific exceptions have started to appear in some jurisdictions, such as Articles 3 and 4 of the EU Digital Copyright Directive.

Delegates at the joint WIPO/UK IPO conference recognised that a major challenge for IP policy is to encourage and reward the generation of high quality data inputs without stifling the ability of AI developers to use them. The difficulty in balancing these two concerns is reflected in the range of legislative responses mentioned above. However, even putting aside the thorny policy question of where to draw the line between the concerns of AI developers on the one hand and the rights of IP holders and data protection considerations on the other, the current UK regime has broader implications for UK competitiveness in emerging technologies and AI. The UK is not implementing the EU Digital Copyright Directive, and the more permissive fair use and TDM-specific exceptions available in many countries may mean that the UK becomes less appealing to companies undertaking AI research.  Arguably however, the fact that the UK will not be implementing the narrow TDM exceptions included in the EU Digital Copyright Directive gives scope for expansion of the UK’s TDM position, potentially giving it an advantage over the rest of the EU.

The UK IP framework was arguably ahead of the curve with regards to AI and copyright by introducing section 9(3) of the Copyright, Design and Patents Act, which tackles the issue of authorship of computer-generated works. Under this section, where there is no human author of a work, the author is deemed to be the person who arranged for the work to be created. For example, a recent article published by the Guardian professed to have been written by AI, asking the human reader, “Are you scared yet?” Under s9(3), the author of this work would not be the AI which produced the words, but the programmers which formulated and inputted the questions, and arguably the editors at the Guardian which pieced the text generated by the AI into a coherent article.

Even if English law does adequately deal with the issue of authorship, a further challenge is the originality requirement that applies to literary, dramatic, musical, and artistic works. How can a work be said to be an author’s intellectual creation and exhibit its “personal touch” if it was generated by AI? The call for views contains several questions directly concerning this issue, including whether s9(3) contradicts or undermines the originality threshold (by deeming the author of a work to be a human who may have had no creative input at all) and if a separate originality standard is required for AI-generated works.

See this article for further discussion on AI and copyright.

The ability of the current patent regime to deal with the challenges posed by AI was recently discussed by the UK High Court in the Thaler v Comptroller-General case (see here and here for a more detailed discussion of the facts, judgment, and implications of this case). The call for views asks the same essential question raised in Thaler – is an AI system capable of devising inventions? – as well as wider considerations – does the current IP framework stimulate or stifle innovation in AI technologies? Is there a moral case for recognising AI as inventors? The call for views also asks questions relating to the impact of AI on the conditions for grant of a patent, including patentable subject matter, the inventive step threshold, and sufficiency of disclosure.

The key issues discussed above illustrate some of the challenges that the current IP framework needs to address, and why the UK IPO’s recent efforts to tackle the questions posed by the development of AI are important. Following on from the joint conference with WIPO and the current consultation, the UK IPO also plans to run a series of seminars with universities after the call for views has ended in order to continue the discussion and move towards a response.

You can respond to the call for views by emailing AIcallforviews@ipo.gov.uk. The deadline is 11:45pm on 30 November 2020.