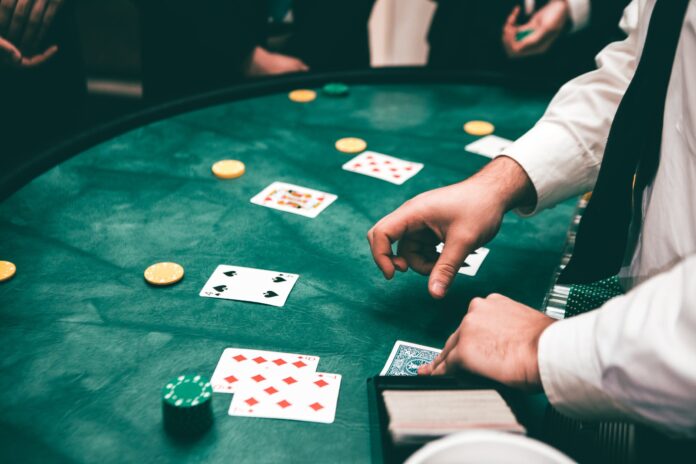 The scope of the prohibition

The prohibition solely applies to high-risk games of chance. These are all games of chance of which, per the Dutch Media Act 2008, advertising may only be broadcast between 21:00 – 06:00, such as instant lottery (scratch-offs), national sports betting, totalizator (horse racing), casinos, gambling halls and online games of chance.

Low-risk games of chance are exempted from the prohibition, as they are deemed to have a significantly lower risk profile and namely carry a lower risk for addiction. These are all games of chance of which, per the Dutch Media Act 2008, advertising may be broadcast between 19:00 – 06:00, namely the state lottery, the lotto and the charity lottery.

Role models should be understood to include persons of public renown and persons with whom other persons wish to identify or associate. To offer further guidance, on this somewhat ambiguous notion, the Regulation specifies with examples two categories of role models.

Firstly, role models are persons that derive their fame from former or current activities in:

Secondly, role models are persons who visibly exercise or portray an office or profession that sets an example to society, such as doctors, police, and teachers.

The Board of Directors of the Dutch Gambling Authority may, to further increase legal certainty, put forward policy rules regarding the application of the prohibition. That being said, it can already be concluded from the examples included in the Regulation that the threshold for the prohibition to apply is fairly low.

The prohibition does not apply to the use of role models in advertising that includes non-gambling related activities  with role models in gambling venues if 1) the activities do not concern a person with a publicly visible role in games of chance; and 2) the date and the venue of the activities are mentioned in the advertisement.

Furthermore, individual professional athletes and sport teams may still be sponsored by betting and gambling companies. The Minister explained in the explanatory note to the amendment of the Regulation that sponsoring (e.g. shirt or material sponsoring), can be considered a passive form of advertising which carries less direct risks for vulnerable groups. The prohibition also does not limit gambling companies in sponsoring events or television shows.

The prohibition on the use of role models comes into effect on 30 June 2022 and the Dutch Gambling Authority will be ready to enforce the prohibition from said date. This is not, however, a stand-alone legislative amendment. Further restrictions are planned to further curtail the advertising for games of chance, most notably through a prohibition on untargeted advertising that is expected to be introduced in an amendment to the Dutch Betting and Gambling Act.

The Dutch minister for Legal Protection expects to have the amendment proposal for the Dutch Betting and Gambling Act ready for consultation before the summer of 2022. In addition, an amendment to the Betting and Gambling Advertising Decree  (Besluit werving, reclame en verslavingspreventie kansspelen) is expected as well as further arrangements by the sector in the form of self-regulation in the Advertising Code for Online Games of Chance.