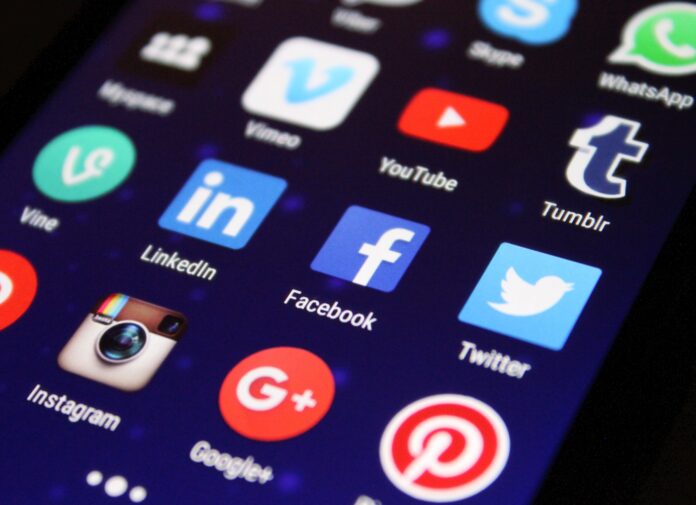 What has happened in both “hate speech” cases?

The German Federal Supreme Court has ruled on two cases governing the deletion of inappropriate yet lawful “hate speech” content. In each case, a user had posted xenophobic text on a social network in 2018. The social network at issue subsequently deleted both posts for infringement of its community standards (which ban hate speech) and limited both user profiles to a “read only”-mode. Each of those users filed an action challenging the deletion of the content as well as the blocking of accounts. Essentially, in the first proceeding (court docket number: III ZR 179/20), the District Court Nuremberg and the Court of Appeal Nuremberg rejected the user’s action. While the District Court of Regensburg in the other case (court docket number: III ZR 192/20) partially granted the user’s claim, the Court of Appeal again rejected the user’s challenge. The German Federal Supreme Court (Bundesgerichtshof) has now partially overruled both decisions.

What has the German Federal Supreme Court ruled on content moderation?

The Federal Supreme Court provides much-sought guidance on one of the most debated issues on content moderation in Germany: The Court confirms that a platform is entitled to delete unwelcome, yet lawful content for non-compliance with its own terms and conditions, in particular with community standards. In detail:

What needs to be done to comply with this German “hate speech” case law?

The failure to comply with these criteria will trigger the invalidity of terms and conditions under German law. Measures taken against any users’ hate speech content are liable to be unlawful then. The Court allows “narrowly tailored” exceptions to these principles, which must be set out in the general terms and conditions. These exceptional cases must be clearly defined in the terms and conditions. Eligible exemptions include deletions for purely technical reasons that do not relate to the content of the statement, e.g., removing posts of a user having irrevocably deleted their account already. These potential exceptions are very likely to take center-stage of future court decisions.

What impact do these “hate speech” decisions have on platform liability in general?

Both judgements rally behind the German “Justice by procedure”-approach on platform liability for copyright infringement. The legislator has drawn on the same mechanism for the German implementation of Art. 17 DSM-Directive, codified in the Copyright-Service-Provider-Act (Urheberrechts-Diensteanbieter-Gesetz, “UrhDaG”). Under the UrhDaG, there is a similar procedure for all blocking actions. Platforms are obliged to inform users about planned blockings and to give those affected the opportunity to respond. In future, it is likely that the German Courts may take a similar approach in areas of IP such as trademark law.

It is also likely that German case law will apply or adapt the principles developed in these seminal judgments to different content sharing platforms. Under the new case law, every platform is generally entitled to set up a framework of its own for unwelcome, yet still lawful user behaviour, content or communication. As long as there is no arbitrary restriction of individual expressions of opinion, and no limitation of user communication by subject-matter (such as political or socially critical statements) to ensure an attractive interaction and advertising environment. For instance, platforms can prevent certain flirting attempts (e.g. vaguely salacious remarks in a chat) or specific advertising campaigns in a Metaverse to create a safe space for their users. While the interests of users must be safeguarded by “procedural” means, platforms do not have to permit every expression of opinion in a state-like manner (as the diversity of opinions in German public broadcasting). As a result, platforms can set the framework for their user communication based on objective criteria.