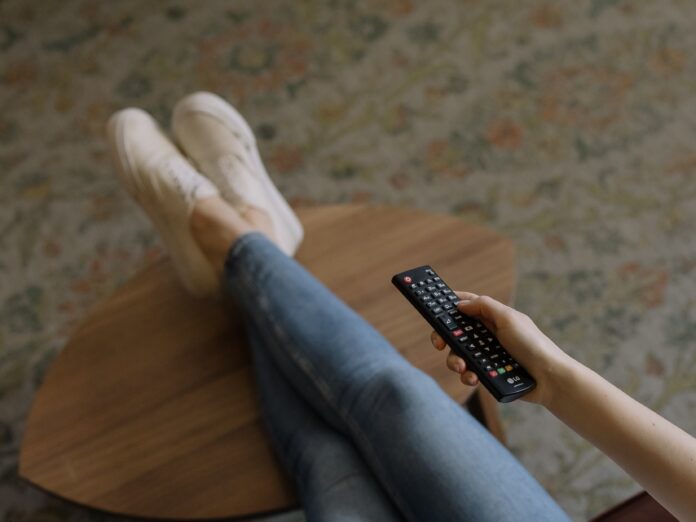 The Spanish Protocol for the Reinforcement of Copyright Protection (the “New Protocol”) was driven by the Spanish Ministry of Culture and was signed by Spanish collective copyright management societies, more than 95% of the Internet access providers market, and several associations related to culture and creation.

The New Protocol supplements certain procedural means to deal with so-called online piracy; an illegal practice which, according to recent EUIPO and AAPA reports, is considered acceptable by slightly more than a quarter of Europeans. During the Covid-19 outbreak, piracy offers have increased in number and quality, taking advantage of the lack of sport events and the reduction in the stream quality being delivered by legitimate providers due to European Union broadband overload.

In this context, the New Protocol is a voluntary code of practice that aims to improve collaborative measures targeted at Internet access providers, amongst other things, by blocking access to mirror sites more easily. This will decrease copyright infringement and ensure a comprehensive enforcement of decisions adopted under the Spanish administrative procedure for safeguarding copyright on the Internet is guaranteed.

The New Protocol comes just a few weeks after the Spanish Government presented the new plan “Spain, Audio-visual Hub of Europe”, with more than 1.6 billion euros of public investment until 2025 for the purpose of increasing audio-visual production by 30% in Spain.

All of this clearly shows that Spain understands that the audio-visual sector and, in particular, the film industry, is one of the sectors that generates great commercial activity and a high turnover, according to the Spanish Technology and Society Observatory sources. It also shows Spain’s understanding that although infrastructures, climate and talent are fundamental to attract large video on demand companies (see, as an excellent example, the establishment of Netflix’s first European production hub in Madrid), a continued commitment to tackling online piracy and institutional support are also essential as online copyright infringement causes losses running into the millions for the above-mentioned companies every year.

Therefore, in view of the evolution of the subscription video on demand, transactional video on demand and advertising-financed/broadcaster video on demand markets (see the report “Trends in the VOD market in EU28”, published by the European Audiovisual Observatory in January 2021), an appropriate collaboration between public authorities and cultural and telecommunications industries is the best strategy to achieve a real protection of copyright; that is, to protect culture, tourism and, in the end, a country’s image in the eyes of the world at large.