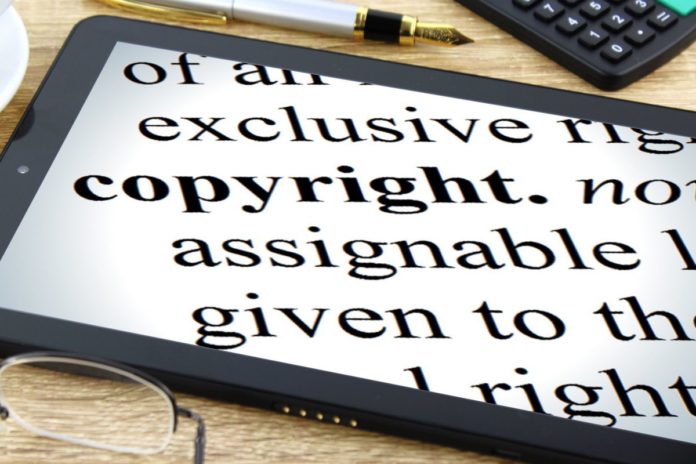 The European Parliament has today voted to formally approve the new Copyright Directive. MEPs voted to adopt the text without amendments with 348 votes in favour and 274 against.

The vote marks the end of a difficult and controversial journey through the legislative process, accompanied by intense lobbying from stakeholders on every side of the debate. The Council now has to officially endorse the text in the coming weeks, which should now pass with no further discussion. The Directive will then become law and Member States will have two years to implement it at a national level.

The headline items, which have been much discussed in the press, include:

MediaWrites reported in detail on these provisions in the run-up to today’s vote.

The new Directive also introduces mandatory exceptions to allow text and data-mining. Whilst these articles have not garnered as many headlines, they could prove fundamental to the fast-developing AI industry. You can read our analysis of these new exceptions here.

This Directive will impact the businesses of those at every level of the copyright value chain: from individual artists to tech giants. As the countdown to implementation begins, MediaWrites will be keeping an eye on developments and bringing you further comment and analysis.