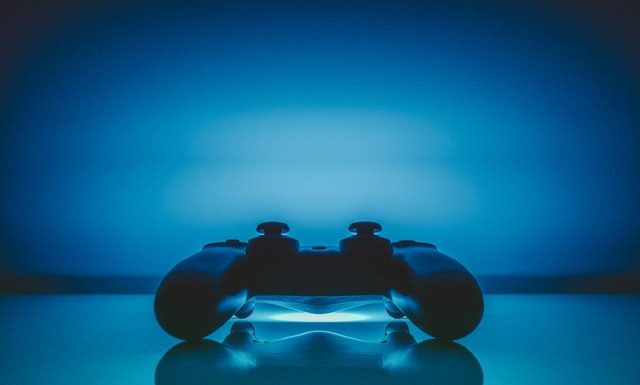 Andy Danson, Partner at Bird & Bird, had the following to say:

“Today’s DCMS Select Committee report has concluded that British gambling laws should be updated to classify loot boxes as gambling. If implemented, that would have a huge impact on the UK games industry and the way it generates revenue. Currently, the only thing which keeps loot boxes outside the legal definition of gambling is the fact that (at least in theory) the contents of loot boxes cannot be traded outside the game for real world value, meaning they don’t have “money’s worth” in the legal sense. However, the DCMS Select Committee considers this concept of “money’s worth” inadequately narrow. If, as the Select Committee seemingly advocates, the law were changed to broaden the concept of money’s worth to include any in-game item someone is willing to pay for, then games developers would need either to remove loot boxes in their current form from games, or obtain a licence from the Gambling Commission (with all the regulatory burden that entails) and pay remote gaming duty on the proceeds of loot boxes. In addition, social games developers who don’t use loot boxes could also be caught out by a broader concept of money’s worth: any freemium model where it is not known before the point of payment what the reward will be could be vulnerable to being classified as gambling.”

In recent years there has been much speculation about the future of loot boxes, fuelled by the Gambling Commission’s declaration just last year (covered by MediaWrites here). Concerns have been expressed by consumers and politicians alike at the risks posed by the blurring of lines between gambling and gaming, with loot boxes often cited at the heart of the issue.

Today’s report’s recommendations are not law, but the DCMS has asked the Government to bring forward regulations in the next parliamentary session to specify that loot boxes are  games of chance, or in the alternative, to produce a paper clearly stating why it does not consider loot boxes to fall within the Gambling Act. The report also recommends the DCMS to undertake further focused research into the effects of gambling-like mechanics in the gaming industry.

Today’s report will not be the last word on loot boxes, so see our initial article on loot boxes here, and keep an eye on MediaWrites for more analysis as this regulatory landscape continues to develop.