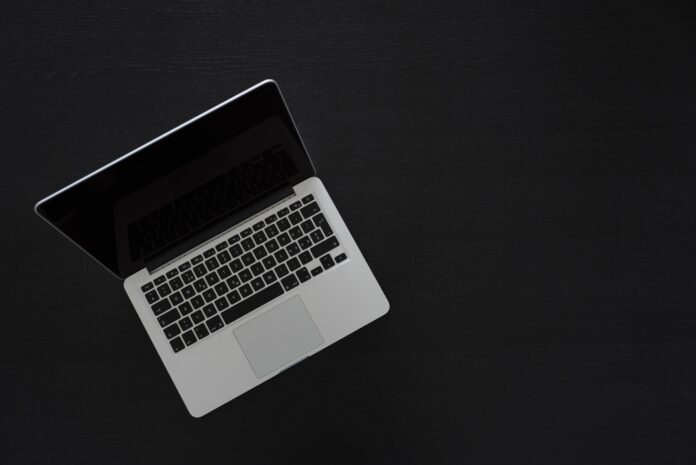 Most of the options being considered by the government involve beefing up the current regulatory and sanctioning framework to crack down on non-compliance. The government acknowledges that the current self-regulatory regime is insufficient to manage the vast online advertising ecosystem—as can be seen in the ongoing battle between the Advertising Standards Authority (ASA) and online influencers who repeatedly fail to disclose social media posts as adverts.

The proposals to be considered range from extending the ASA’s remit—to measure platforms, intermediaries and publishers’ compliance to the new Online Platforms and Networks Standards (OPNS)—to replacing the self-regulatory regime (and even the ASA) with a statutory system of regulation with powers to issue fines

Whatever the outcome of the consultation, the OAP will be supported by the Online Safety Bill (OSB), which is currently making its way through Parliament. While the OSB intends to mitigate the harms created by user generated content, the OAP will seek to address the harms created by marketers, both within the content of adverts and the targeting of consumers. While the two initiatives are complementary, the OAP will seek to promote accountability and transparency through the entire supply chain, taking into account the breadth and diversity of the online advertising industry.

It remains to be seen how far the government will go—but the strength of the OSB and proposed reforms to consumer law suggest it will take a much firmer approach. ​​Advertisers, platforms, intermediaries or publishers have until 1 June to respond to the consultation.

Read more on the proposed reforms on Bird & Bird’s website.