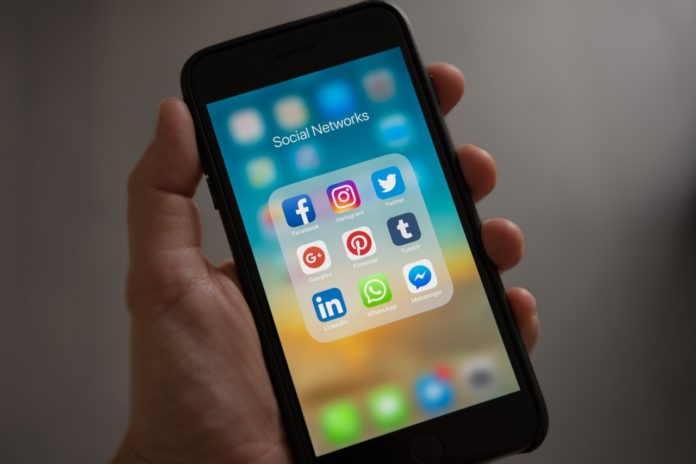 This summer, Australia’s competition regulator, the Australian Competition & Consumer Commission (ACCC), released its final report in the landmark Digital Platforms Inquiry (Inquiry), following a period of consultation on its preliminary report which was published on 10 December 2018.

If the recommendations in the final report are implemented, then they will have a profound impact on the regulation of the media, privacy and platforms in Australia.

Scope of the ACCC Inquiry

The Inquiry was directed by the Australian government to consider the impact of online search engines, social media and digital content aggregators (digital platforms) on competition in the media and advertising services markets, in particular in relation to the supply of news and journalistic content, and the implications of this for media content creators, advertisers and consumers.

Unlike many other global competition regulators, the ACCC’s remit encompasses competition law and consumer law, both of which have the protection of consumer welfare at heart. This enabled the ACCC to take a holistic approach, and go further than other regulators in identifying links between critical questions of substantial market power and competitive harm, consumer protection and privacy. Its recommendations are wide-reaching and propose amendments to competition laws, consumer laws, regulation in the media and advertising markets and privacy laws.

It’s significant that the final report found that the digital platforms hold market power and are a critical ‘gateway’ for businesses seeking access to Australian consumers. The ACCC also identified the unprecedented speed and extent to which the digital platforms have obtained this market power and the absence of a standard of behaviour these platforms are required to meet. What this standard is or should be, and what form (if any) it takes, will be the subject of much debate going forward. However the recommendation for the creation of a specialist digital platforms branch within the ACCC will go some way to ensuring this debate is informed and that any standard continues to be relevant over time.

The final report recommends that Australia’s platform-specific media regulation be replaced by streamlined, platform-neutral laws. There is scope for this to extend to a variety of laws including content rules and advertising restrictions.

It also recommends very significant reforms to Australia’s privacy laws, including increases in penalties, the introduction of a statutory tort, introduction of a private right of action for interferences with privacy, and changes to consent and notification rules to make them more like the GDPR rules. The statutory tort is of particular significance to the media, which enjoys an exemption from the Privacy Act in relation to acts in the course of journalism for those media organisations which have publicly committed to privacy standards. It would also have broader significance including in relation to surveillance. Consent and notification rule changes could also have a significant practical impact.

These measures are complemented by a proposed copyright take-down code, and additional codes, which will affect day-to-day operation of relationships between the media and digital platforms.

Whilst the final report is not binding, it contains 23 recommendations which the Australian government will now consider. A formal response from the government is expected by the end of 2019. If the government accepts some or all of the recommendations (which seems quite likely given some of the recent comments from the Treasurer), the next steps will be for it to prepare, and most likely consult stakeholders in relation to, draft legislation.

MediaWrites will bring you further developments on these proposals as they emerge.