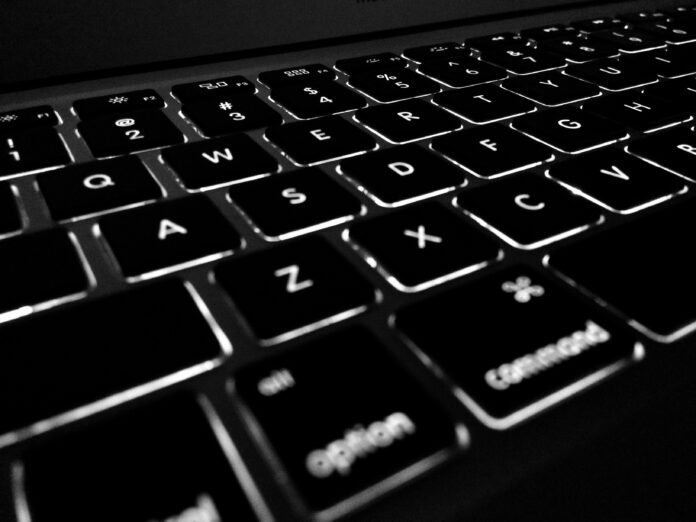 The OSB has been the subject of intense lobbying and a healthy dose of criticism since the draft OSB was published in May 2021. We look here at some of the headline changes that have been made as a result.

The government has announced that the power to prosecute executives of companies who are caught by the OSB and fail to cooperate with information requests issued by Ofcom will now be deferred for only two months.  The power to prosecute in this way was anticipated in the original draft but was to be deferred until two years after the OSB had become law.  While some reduction was expected, the significantly shorter time period of two months is a move that has come as somewhat of a surprise.

Senior managers also need to be aware of a series of new criminal offences that have been added to the OSB, including ones which could make them criminally liable for destroying evidence, failing to attend, or providing false information in, interviews with Ofcom, and obstructing Ofcom when it enters company offices or premises.

3. Changes to obligations in relation to ‘legal but harmful’ content

One area of the OSB that has been repeatedly criticised for its potential to have a negative effect on freedom of speech is the requirement for certain in-scope services to assess content on their platforms against whether it meets the definition of ‘legal but harmful’ content.

This has now changed.  Instead, social media platforms will only have to tackle ‘legal but harmful’ content which is set out by government and approved by Parliament in secondary legislation.  This change is aimed at removing the risk of platforms adopting a cautious approach to the OSB and over removing content mindful of the penalties that can be meted out against them under the OSB if they get it wrong.

The new look OSB also contains a duty under which the largest online platforms will have to make tools available to their adult users which allow them to choose whether they want to be exposed to any legal but harmful content.

Another new duty added to the OSB intends to ensure the largest social media platforms give adults the ability to block other users who have not verified their identity on the platform.  It is envisaged that this could include providing users with a tick box option in their settings in relation to receiving direct messages and replies only from accounts with verified users.  The onus will be on platforms to decide which methods they wish to use to fulfil this duty, but they must provide users with the opportunity to opt in or out. This is the government’s attempt at finding a middle ground capable of tackling the issue of anonymous trolls whilst not banning online anonymity entirely, something which the government recognises would negatively affect those who have positive online experiences using anonymity.

Other changes to the OSB include:

Over the next couple of weeks we will be publishing a series of articles looking in more detail at some of the key changes made to the OSB and analysing what the OSB as presented to Parliament means for platforms and users alike. 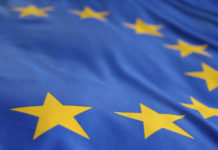 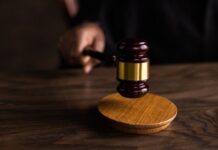