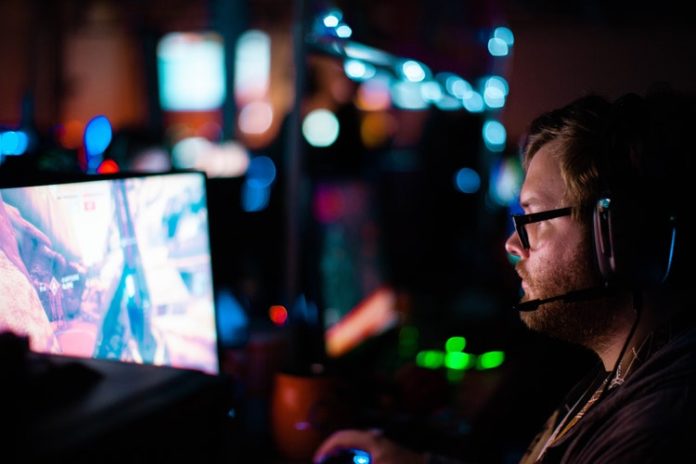 One of the key challenges most organizers of esports tournaments face is projecting a professional brand image in relation to player safeguarding, welfare and education. Prospective sponsors (and the general public) may often have the wrong impression about esports and gaming. However, there are several steps that tournament organizers can take to combat these misconceptions.

Esports in the eyes of sponsors

Esports have many things in common with traditional sports. For example, esports fans follow teams, watch matches and attend finals in sold out venues, cheering on their favourite teams and stars. The number of fans, esports players and casual gamers is not insignificant. In fact it is quite the opposite, as esports is one of the most rapidly growing industries worldwide. Therefore, esports have increasingly shifted into the sights of sponsors as one of the potential means to reach out to and engage with an easily targetable young audience.

At the same time, esports can sometimes be associated with harm to psychological and physical well-being, such as addiction, aggression, bullying or lack of genuine exercise. In the author’s experience, potential sponsors are often concerned about the negative connotations surrounding esports and may think twice before associating themselves with esports tournaments. It is also true that many esports players or gamers are young, being at an age when experience and emotions often have a significant impact on their mental and physical development, and if they are not treated properly things could go wrong quickly.

A pragmatic set of measures on safeguarding, welfare and education of players

Any tournament organizer, be it a publisher, a federation, a for-profit organization or another rights holder, can adopt measures which generally promote the positive effects of esports, such as developing logic, cognitive and strategical skills, stamina and reflexes, as well as creating regulations for the effective protection and education of players.

With these goals in mind, the tournament organizers may want to include the following provisions in their regulations:

By adopting and implementing measures relating to player safeguarding, welfare and education, tournament organisers can effectively promote esports tournaments to sponsors and, at the same time, the general public. This article aims to provide a flavour of the pragmatic measures which any tournament organizer can adopt, regardless of its form of incorporation, where it is incorporated or its scope of territorial activity. 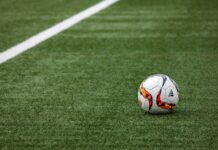 Brexit – How will it impact immigration in football? 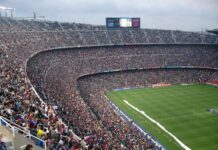 Sports data rights in 2021: the outlook

Brexit – How will it impact immigration in football?