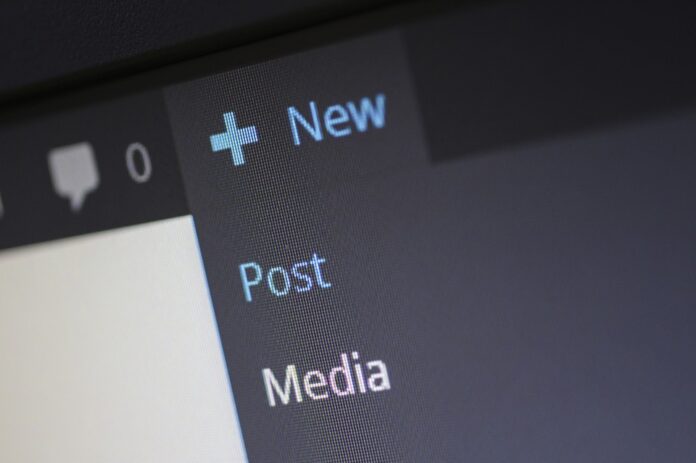 It’s been a busy month for UK celebrity libel judgments. First, we had the decision handed down in the highly publicised battle between Johnny Depp and The Sun, and then Warby J handed down judgment following the half-day hearing in the High Court on the preliminary issue of ‘meaning’ in the libel proceedings brought by Rebekah Vardy, wife of footballer Jamie Vardy, against Coleen Rooney, wife of former England striker Wayne Rooney, for *that* now infamous Instagram post, dubbed the “Wagatha Christie” saga, which inspired hundreds of memes and captivated the nation.

A high-profile spat – what happened?

The facts probably need little introduction– essentially, last October Coleen Rooney posted on her public Instagram account saying that, having conducted her own investigations, she had discovered who had been leaking her private posts and stories to The Sun newspaper.

The post ended with the conclusion “It’s ……………. Rebekah Vardy’s account”. Coleen also shared the post to her 1.2 million followers on Twitter. The bombshell accusation soon went viral. Following the statement, Vardy publicly denied all the allegations, stating “I am not being funny but I don’t need the money”. She issued libel proceedings in the UK on the basis that she had suffered considerable abuse as a result of the post, causing her significant distress.

By consent in September of this year, it was ordered (as is now standard practice in libel proceedings) that the natural and ordinary meaning of the words complained of should be determined as a preliminary issue. In his judgment, Warby J noted the benefit of doing so at an early stage, as the meaning of the words will always have an impact on at least one of the issues, and could even lead to the end of the case in some circumstances, for example if it is decided that the words are not defamatory or have a meaning that cannot be defended.

The preliminary hearing – what was alleged?

In this case, it was not disputed that the words were defamatory. Vardy alleged that they had the ordinary meaning that she was actually guilty of leaking the stories and betraying Rooney’s trust (in terms of the levels of gravity set out in Chase v News Group Newspapers [2002] EWCA Civ 1772 (at [45]), this is a Chase Level 1 meaning), whereas, rather expectedly, Rooney claimed that the words had the less serious (Chase Level 2) meaning, i.e. that there were merely reasonable grounds to suspect that Vardy was responsible.

The Judge concluded that the meaning of the words was substantially the same as the meaning put forward by Vardy, finding that the whole purpose of the post was to identify the individual that Rooney had determined as being guilty of the allegation, rather than merely who Rooney suspected.

The Judge rejected Rooney’s argument that reference to “Rebekah Vardy’s account” as opposed to “Rebekah Vardy” meant that the meaning was less serious, in that it could be more than one person responsible – as people would know celebrity social media accounts would be run by a team of people. He decided that the ordinary, reasonable reader wouldn’t pay much attention to the word “account” – everyone knows that it is possible in theory for someone to use another person’s social media account, but this is not common in practice. The Judge was also persuaded by the fact that the post in question referred to the words “just one person” before mentioning Rebekah Vardy’s account.

The Judge also noted that not all readers would assume that celebrities delegate responsibility for their social media accounts, and indeed not all celebrity accounts are run in this way – so while the ordinary reader would be aware that it is possible that there may be some delegation for social media output, this was not a matter of common knowledge (i.e. a fact that everyone, including the Judge, is aware of).

Rooney’s lawyers argued that even if some older lawyers, or the Judge, did not know this fact, it was common knowledge among all users of Twitter and Instagram (i.e. the relevant readers of the offending post) – in doing so, claiming what is known as a “reverse innuendo” meaning. But this required pleading and proving, which Rooney had failed to do, even though a full Defence had been served by her prior to the preliminary hearing.

What does this all mean for the libel case?

The finding on meaning for Vardy might affect the substantive defences that Rooney may wish to rely on as the case proceeds.

It is a bit surprising that a full Defence was served prior to the preliminary hearing, as this is not required at that stage, but it does give us a flavour of the defences Rooney is thinking of running (although an amended defence may now be served). The Defence as served relies on a defence of truth under s.2 of the Defamation Act 2013 and a defence of public interest under s.4.  Following the judgment, Rooney faces a higher bar in relation to the defence on truth – she must now establish that it is substantially true that Vardy is guilty of regularly and frequently abusing her status as a trusted follower of Rooney’s personal Instagram account by secretly leaking her private stories to The Sun.

What to expect next

If Rooney continues to rely on a defence of truth, which is an absolute defence to a defamation claim, we can expect to see more evidence about whether it really was Vardy/ Vardy’s account – which will be music to the ears of those wishing to get to the bottom of the story. It might also involve the court assessing the reliability of Rooney’s investigative techniques – which, from what she told us in the offending post, included blocking everyone from viewing her Instagram Story except the one person that she suspected as the culprit. We are also likely to find out whether Rooney has any additional evidence to back up her allegations.

Whilst the first stage has been determined in Vardy’s favour, the legal battle is far from over – speculation is now turning naturally to settlement talks, but if Vardy and Rooney do not resolve things privately, we may see a full trial in the new year.