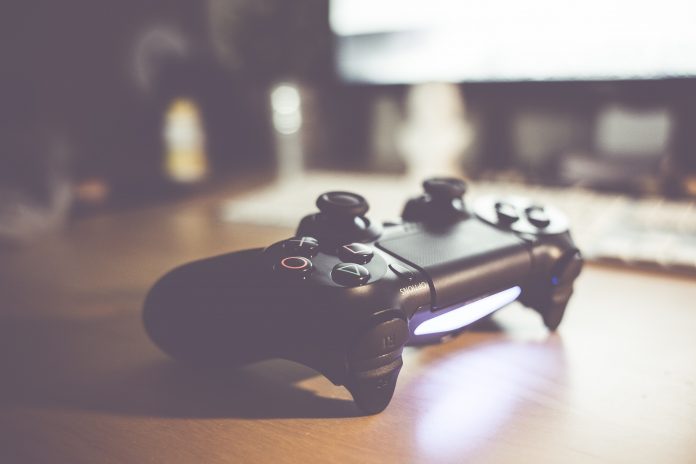 For those who fall outside of the 2.5 billion people across the world who are into gaming, League of Legends (LoL) is a team-based strategy game where two teams of ‘champions’ battle it out to destroy the other’s ‘base’. Released in 2009 by Riot Games, LoL has become the most-played PC game – and the biggest esport – in the world. Of its three annual international events, the pinnacle is the League’s World Championship (Worlds), which attracted more than 100 million spectators, including a peak of 44 million concurrent viewers, in 2019.

The pair’s “innovative spirit[s]”, making them “pioneers in their respective industries” is what drew them together, claims Naz Aletaha, Head of Global Esports Partnerships at Riot Games.

In exchange for in-game signage and advertising during LoL global events broadcasts, Spotify will launch an official hub – an “audio universe” – for LoL fans. The hub will be home to music, podcasts, news, and playlists, inspired by the gaming community and curated by the community’s celebrities. It will also feature original and exclusive content including LoL’s new podcast ‘Untold Stories: Top Moments from Worlds’, which will be released ahead of this year’s Worlds in Shanghai.

The deal builds on Riot Games’ existing focus on the intersection between music and esports. The American video game developer and publisher also acts as a label and distributor for its games’ soundtracks and purpose-made annual ‘Anthems’. Each year, an Anthem is composed, kept under wraps as a hotly anticipated secret, and then finally performed at the Worlds opening ceremony, releasing it to the masses of expectant fans. The buzz surrounding the annual Anthem release helps Riot Games deepen fan engagement, and the Anthem then goes on to act as a motif of the LoL competitive season.

For fans, the hub will provide a “one-stop shop”  for them to immerse themselves in all aspects of the League and provide a platform for further exposure and continued revenue.

A conquest for music artists?

Let’s not forget the music artists. In 2018, virtual band K/DA was formed to create that year’s Worlds Anthem and its song POP/STARS (performed by a mix of artists) went on to reach number 1 on Billboard’s World Digital Song Sales Chart and has over 370 million views on YouTube at the date of writing. Building on its premier song, K/DA now plans to release its debut EP on the Riot Games label this year, proving how harnessing esports audiences can provide a successful alternative to traditional music release.

An entente lasting into the future?

It will be interesting to see who will make the next strategic move in the convergence of e-sports and gaming giants with other media players. Following hot on the heels of the music and film tie-ins of Epic Games’ “Fortnite”, the trend looks set to continue.

Creating a go-to hub for fans has propelled Riot Games from an esports developer, into a holistic entertainment provider; a force to be reckoned with. Will other esports developers follow suit? Might EA Sports seek to create a similar hub housing its globally loved FIFA music soundtracks and popular rap battles which take place on the final day of the FIFA eWorld Cup?

Might this be an opportunity for other streaming platforms to widen their listener base by delving into loyal and captivated esports audiences?

Especially in light of Covid-19, with gigs and world tours cancelled, might we see more music artists choosing esports arenas, rather than O2 arenas, as a more viable option to showcase their music and reach their fans?

What is for sure is that we will continue to see innovation and active collaboration between music and esports – let the games commence.