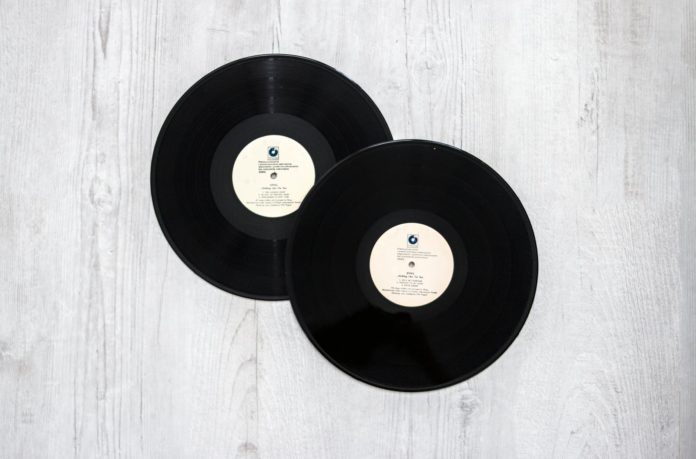 “Bitter Sweet Symphony” was the breakout hit of The Verve’s third album, Urban Hymns. The track, and its iconic video, helped propel the band to critical and commercial success. However, a dispute over the copyright in the song led to copyright in the musical work being signed over to Mick Jagger and Keith Richards of the Rolling Stones.

The song features a four-second sample of an orchestral version of the Stones’ track “The Last Time”, recorded originally by Andrew Loog Oldham (a former manager of the Stones). The Verve cleared the copyright in the recording itself (which was owned by Decca Records), but as the release date was approaching Allen Klein (another former manager of the Stones) came forward claiming that the band required a licence from him for the publishing rights (which were owned by ABKCO Music, Klein’s company).

The exact details of what happened remain unclear, but it appears that an initial deal was done granting a 50/50 split on publishing rights. Klein then claimed that The Verve had taken a longer sample than originally agreed and sued the band. With copies of the single having already been pressed, The Verve settled out of court, relinquishing 100% of the rights. Jagger and Richards were credited as the song’s writers.

Last month, as he received an Ivor Novello award for an outstanding contribution to British music, Ashcroft announced that Jagger and Richards had agreed to “[to give Ashcroft] his song back”, as well as dropping their own writer credits.

Although it has been widely reported that Ashcroft will receive “100% royalties” for the track moving forward, the announcement was qualified, stating that Jagger and Richards will relinquish their claim to the song “to the extent that it is within their power”. As CMU have highlighted, this ambiguity, combined with the complicated nature of copyright rights (touched on in our previous articles here and here) leaves open the possibility that ABCKO will retain some or all of the publishing rights in the track, with Ashcroft receiving any writer’s share royalties. The news is something of a vindication for Ashcroft, who has made public statements on the matter since the song’s release in 1997.

The dispute over “Bitter Sweet Symphony” serves as a reminder of the “Blurred Lines” that exist between inspiration and appropriation. “The Last Time” was itself, Keith Richards has admitted, “basically readapting a traditional gospel song that had been sung by the Staple Singers”. While this long-running dispute appears to be drawing to a conclusion, it’s only a matter of time before another one hits the headlines.