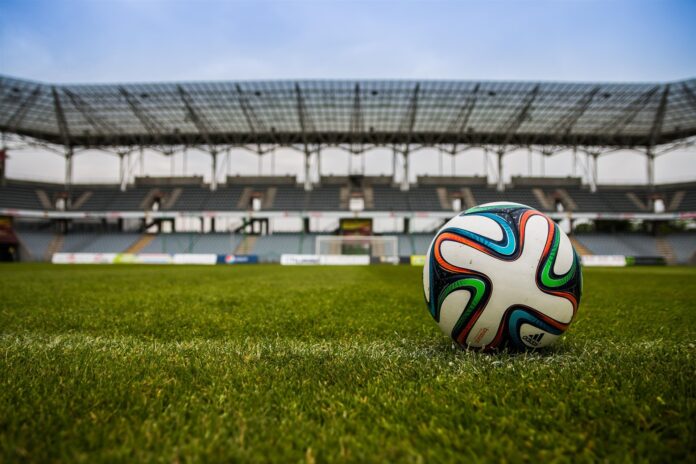 We wrote about this case at the start of 2021, wide eyed and eager to see how exclusive data rights arrangements would fare in the face of the competition claims, and whether rightsholders would continue to be able to rely on ticketing terms, rights of confidence, and the laws of trespass and conspiracy to protect the integrity of their exclusive rights deals against unofficial data scouts.

The terms of the settlement will remain confidential, but what we do know is that Sportradar has agreed to refrain from posting data scouts in UK football stadiums, and has obtained a sublicence from Genius for an ‘official secondary feed’, which will have greater latency (i.e. a longer delay) compared to the primary feed.

The settlement in Genius v Sportradar follows the settlement in June 2022 of another key data rights case, The Racing Partnership (TRP) v Sports Information Services (SIS). The Supreme Court had granted SIS permission to appeal a Court of Appeal decision in October 2020 which found SIS had engaged in an unlawful means conspiracy by providing an unofficial feed of live horseracing data and associated odds data. While the Court of Appeal’s decision was generally seen as pro-rights holder, unanswered questions remained which were due to be addressed by Genius v Radar.

With settlements now reached in both TRP v SIS and Genius v Sportradar, much remains to play for in the market for live sports data.  Rights holders and their exclusive licensees will need to remain alive to the ways in which they actively protect their rights and to competition law issues which the Courts have still not had an opportunity to comment on in this particular context.

In May 2019, FDC appointed Genius as its official betting data partner and granted it an exclusive five-year licence to collect live data from all English and Scottish professional football matches – which number over 4,000 per season – and to distribute it to bookmakers globally.

Sportradar reportedly continued to run a network of data scouts who attended matches with the intention of collecting data to form an unofficial secondary stream, which Sportradar then licensed to betting operators in competition with the Genius official stream.

In response to this, FDC and Genius filed a High Court claim against Sportradar and a number of the individual scouts arguing that (1) the scouts had breached the terms and conditions of the tickets and were therefore trespassing; (2) the data collected was confidential information and/or a trade secret and Sportradar’s activities therefore amounted to a breach of confidence; and (3) Sportradar’s and the scouts’ activities amounted to an unlawful means conspiracy.

As a result of the settlement, the High Court will not be asked to decide on the merits of FDC and Genius’ arguments in relation to confidentiality, trespass and conspiracy, and the CAT will not be required to consider the competition law claims. This leaves the following questions unanswered.

The Court of Appeal in TRP v SIS held that raceday data could have the necessary quality of confidence provided that sufficient steps were taken by the rightsholder to ‘control’ the information so as to make it ‘inaccessible’. In his leading judgment, Arnold LJ stated that:

“The Key Raceday Triggers constituted information that, during the relevant time frame, was, by virtue of the control exercised by Arena through its ownership of the Arena Racecourses and its imposition of the Arena Terms, inaccessible save to (i) the Tote and (ii) TRP, which had paid Arena a substantial sum for the right to collect and distribute the information”.

The argument advanced by FDC and Genius had significant parallels to the argument advanced by TRP – that the football data is protected by the imposition of ground regulation, ticketing terms and steps taken to evict scouts from stadia. As with the live raceday data, whilst the period of time in which the live football data is confidential is relatively short (a live television broadcast typically airs with a delay of just 7 seconds), it is nevertheless this margin that creates the commercial value for sports betting operators. The court would have been expected to rule on whether or not such steps are sufficient to grant live football data the same quality of confidence as the Key Raceday Triggers, as well as whether Sportradar’s scouts would have been deemed to be trespassing, and whether Sportradar and the scouts were engaged in an unlawful means conspiracy. Under the microscope here would have been the sufficiency of the ground regulations that each league requires clubs to impose at their stadia and the ticketing terms and conditions that clubs use for spectators to support the argument that the live football data was confidential for this 7 or so seconds.

The role of the law of trespass in a breach of confidence claim and more generally in claims against data scouts and those who benefit from their activities was also raised in passing in TRP v SIS and further guidance was expected from Genius v Sportradar, which addressed the issues head on. This is an area of law we expect to develop further in future cases.

Could the exclusive licensing of data rights packages in this context be a breach of competition law?

Sportradar’s first competition law claim alleged that FDC’s ownership of live data rights for the most prestigious and commercially valuable English and Scottish football matches put it in a dominant position in the relevant market. Granting five years of exclusivity to Genius while imposing restrictions on third party data collection through ground regulations and ticketing terms was then argued to be an abuse of that dominant position. Sportradar’s second competition law claim was that the licence itself and the ground regulations and ticketing terms were agreements which had an anti-competitive effect.

Settlement between FDC/Genius and Sportradar means that we will not be afforded any insight into how the CAT might have addressed these issues in this specific context, though there is of course a long line of case law and decisional practice dealing with exclusivity in terms of whether it constitutes an abuse of dominance, or restricts competition as part of an agreement between undertakings. Not least a key issue of whether FDC is in fact ‘dominant’ has also not been addressed.

The extent to which this settlement impacts the betting data rights market remains to be seen. Rightsholders will likely be comforted by the (at least implied) recognition of the difficulties with unofficial data scouting, and the settlement does nothing to shift the position post TRP v SIS that live sports data can – in certain circumstances – have the necessary quality of confidence in it.

The current FDC rights licence expires in 2024, and all stakeholders will be keeping a keen eye on the structure of any available rights packages when the bidding commences.