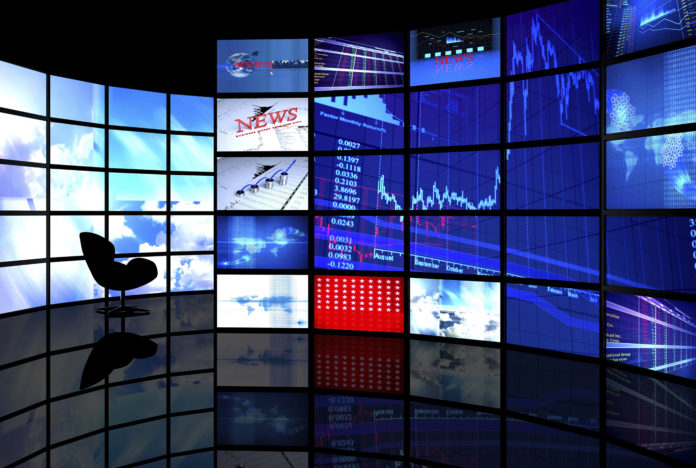 Territorial licensing in the audiovisual sector is a long-standing practice which representatives of the commercial television and film industry regard as essential in order to fund, produce and market a wide range of content for European consumers. However, this practice has come under intense scrutiny by the European Commission in recent years, in both competition investigations and in a number of legislative proposals under the EU Digital Single Market strategy.

The Pay-TV investigation carried out by the Commission came to an end with the European Commission’s announcement on 7 March 2019, that it had accepted the Commitments offered by Disney, NBCUniversal, Sony Pictures, Warner Bros and Sky UK concerning access to cross-border Pay-TV services.

The investigation regarding Europe’s Pay-TV market dates back to January 2014, when the Commission formally opened antitrust proceedings concerning the distribution agreements between some of Europe’s major broadcasters (BSkyB, Canal Plus, Sky UK , Sky Deutschland and DTS) and U.S. Film Studios (Fox, Warner Bros, Sony Pictures, NBCUniversal and Paramount Pictures). The agreements were suspected to be in violation of Article 101 TFEU. Audiovisual content was licensed by the U.S. film studios to Pay-TV broadcasters on an exclusive and territorial basis, i.e. typically to a single Pay-TV broadcaster in each Member State. The provisions granting “absolute territorial protection” ensured that the films licensed by the U.S. studios are shown exclusively in the Member State where each broadcaster operates via satellite and the internet. The films cannot be made available outside that Member State (i.e. geo-blocking), even in response to unsolicited requests from potential subscribers in other Member States (passive sales). In the Commission’s view, these clauses:

In July 2015, the Commission sent a Statement of Objections to Sky UK and the U.S. film studios. The Commission argued that the clauses included in the distribution agreements prevented Sky UK from granting access, via satellite or online, its Pay-TV services available in the UK and Ireland to EU consumers located elsewhere.

Broadcasters’ commitments to the Commission

In April 2016, Paramount was the first U.S. studio to settle, by offering commitments to the Commission, which were accepted as legally binding in July 2016. Paramount’s decision is reported to have taken the other film studios completely by surprise and provoked concern in the industry that the Commission would now not settle for anything less from the other studios. Paramount’s commitments  will apply for a period of five years and cover both standard Pay-TV services and subscription Video on Demand services; covering both online and satellite broadcast services.

The settlement between Paramount and the Commission was challenged by Groupe Canal + before the General Court (Case T-873/16). This appeal was dismissed in December 2018. The Court fully upheld the Commission’s decision to accept the commitments. Furthermore, the Court confirmed the Commission’s preliminary concerns that that the obligations contained in Paramount’s film licensing contract with Sky infringed Article 101 TFEU, by eliminating cross-border competition between Pay-TV broadcasters. The Court also reasoned that removing the clauses would not undermine investment in films and on the contrary could reduce licensing fees. The message of the Court was clear: if Sky and the studios persisted in continue fighting their case, it would be unlikely that the Court would overturn the Commission’s final decision.

In November 2018, Disney chose to follow Paramount and offered similar commitments. Not long after, in December 2018, on the same day the judgement in the Canal+ case was published, the other U.S. film studios and Sky also offered commitments.

The Commission has now accepted the similar commitments offered by all parties. The studios and Sky have committed not to execute the existing clauses and not to include new and similar clauses in future agreements with broadcasters in the EEA. The Commission’s decision can be seen as the conclusion of the Pay-TV cases, since any potential appeal from Canal + in front of the Court could risk being dismissed on the same grounds as the dismissal in Paramount case.

In this context, it is worth recalling two recent mergers in the same market. On 15 June 2018 the Commission approved unconditionally under the EU Merger Regulation the acquisition of Sky by Comcast, U.S. based media, technology and entertainment company. On 6 November 2018, the Commission also approved the acquisition of parts of Fox by Disney. The two acquisitions are the outcome of a bidding war between Fox, Comcast and Disney. They were approved inter alia based on the assumption that Pay-TV distributors would continue to have multiple alternative options on the market, partly due to the commitments accepted in the Pay-TV cases.

The Pay-TV competition law investigation has been running in parallel to discussions on a number of legislative proposals that have presented challenges to the long-standing practice of territorial licensing in the audiovisual sector. These proposals, which are part of the Commission’s Digital Single Market initiative, have included the Regulation on the Portability of Online Content which became applicable in EU Member States on 1 April 2018 and the Geo-Blocking Regulation, officially applicable from 3 December 2018. Despite attempts by the European Parliament to include audiovisual content in the Geo-Blocking Regulation, the final text excludes copyright-protected content from the scope of the legislation. However, a review clause stipulates that the Commission should assess an extension of the scope to copyright-protected works by 23 March 2020. The Geo-Blocking Regulation also contains specific rules on passive sales that were also investigated in the Pay-TV case (Article 6 considers provisions restricting passive sales in violation of the Regulation void). The commercial television and film sector has expressed concern that the forthcoming Broadcasting Directive on online transmissions and retransmissions of TV and radio programmes also chips away at territorial licensing in the audiovisual sector. The European Parliament’s plenary vote took place on the 28 March 2019, and the Directive on television and radio programmes was approved. The text that has been adopted by the European Parliament will now have to be formally endorsed by the Council of the EU before it can become national law.

Industry representatives in Brussels fully expect that what they regard as a two-pronged attack, involving competition rules on one hand and legislation on the other, is set to continue in the next mandate of the European Commission.