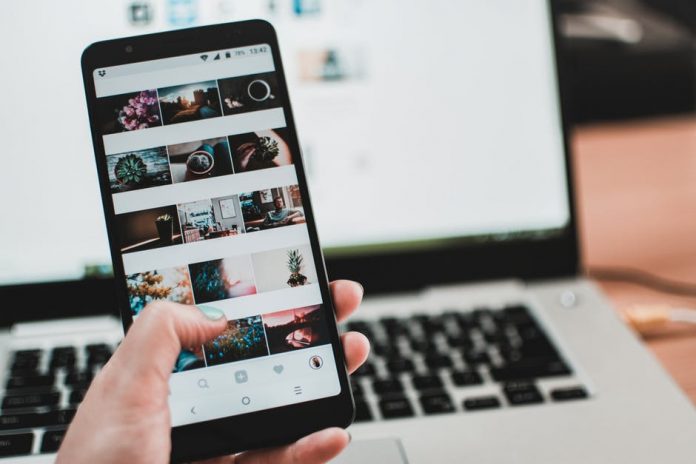 It was only a couple of months ago that we were reporting on the release of “An Influencer’s Guide to making clear that ads are ads” by the Committee for Advertising Practice (“CAP”) and the CMA which provided a guide on how to ensure influencer marketing conforms with consumer law (see our MediaWrites article here). The CMA have now issued further guidance “Social media endorsements: being transparent with your followers“, which was released last week, alongside the announcement that it has secured formal commitments from sixteen high profile celebrities that they will change the way they present their association with brands.

What does the new guidance state?

The CMA’s new guidance is clearly aimed at social media influencers and celebrities and how it needs to be clearer in their posts whether they have been paid, incentivised or in any way rewarded to endorse something. The guidance does not contain any new rules and is not intended to be legal advice however the CMA recommends:

1. Making it very clear whether a product has been paid for or given for free. It is common for influencers to receive products from brands (without asking for them) hoping that the influencer will post about them and the guidance states that the influencer must say if they have received something for free.

3. Ensuring that posts do not mislead consumers. As above, it must be clear if a product or services have been gifted to the person or if a promoted product has actually been used.

4. Declaring any relationship with a brand or business upfront in a transparent and prominent manner. The guidance acknowledges that social media is ever evolving but recommends using ‘Advertisement Feature’, ‘Advertisement Promotion’, #Ad, #Advert or ‘Paid Partnership’. The CMA lists various practices it considers that wouldn’t meet the legal requirements including #spon, #[brand name]ad and using #ad amongst a number of other hashtags whereby it is hidden.

The CMA’s relationship with celebrities and social media influencers

In August 2018, the CMA launched an investigation into influencer marketing and contacted a range of celebrities and social media influencers to gather more information about their posts and the nature of the business agreements they have in place with brands. They also asked the public to share their experiences of this type of marketing, and highlighted that they were willing to take action if they believed consumer rights were being infringed.

As a result of those investigations, sixteen celebrities, including Rita Ora, Ellie Goulding and Rosie Huntington-Whiteley, have now formally pledged undertakings to the CMA. These set out formal commitments that their social media posts will clearly state if they have been paid for or if any of the products they endorse were received for free and will not contain any false claims.

The CMA has also sent warning letters to a number of other celebrities strongly advising them to review how they currently use their social media.

What are the implications for influencers and brands?

The new guidance emphasises that misleading behaviour, for example not clearly stating if a product is paid for, is a breach of consumer protection law and the CMA will take enforcement action if necessary.

The CMA is clearly cracking down on influencers and how they interact with consumers. Releasing the guidance alongside the celebrity commitments shows that the CMA wants to send a strong message to other high profile celebrities and influencers that they must be transparent and clear with their followers. Even though this guidance focuses on what influencers must do, the guidance released last year with CAP made it clear that the responsibility was shared between the influencer and the brand, and therefore brands must still play an active role in ensuring that influencers are fully aware of the requirements as they could also be held responsible for any posts that are in breach.

Finally, the CMA has said that it will be investigating further the role and responsibilities of social media platforms. It is evident that this is a high priority area for the CMA (as well as CAP and ASA) and we anticipate further guidance, rulings and recommended practices will be issued in the near future.