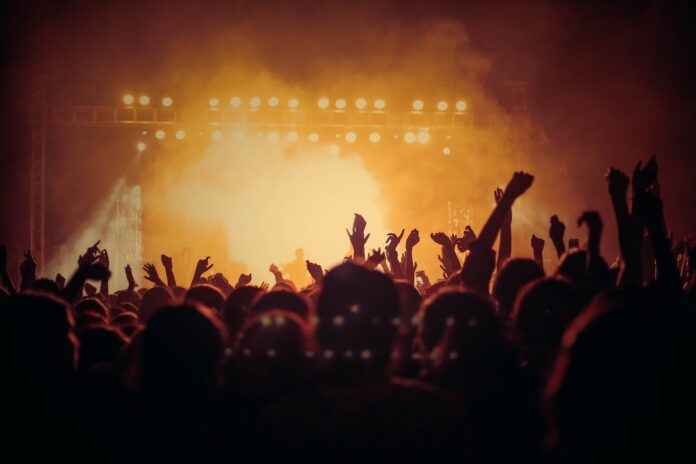 Image rights are personality rights that allow anyone to authorise or prohibit certain uses of or activities on their image in which the individual is recognisable (e.g. name and physical appearance). In this sense, image rights concern several rights an individual holds simply because they are a person. For this reason, image rights could be particularly important for celebrities, influencers, and artists.

In Spain, image rights are primarily and directly protected by Law No. 1/1982, of 5 May on civil protection of the right to honour, personal and familiar privacy, and one’s own image (“Law No. 1/1982”). A general rule is that image rights are protected after the death of the relevant holder, and what normally happens is that the corresponding heirs have the exclusive right to take legal action in order to guarantee such rights.

On 16 June 2022, the Spanish Supreme Court declared in its Judgement No. 486/2022 (Iberia Festival case) the infringement of a deceased artist’s image rights for using his name and image in a poster advertising a music festival called Iberia Festival 2018, which was held in Benidorm (Autonomous Region of Valencia, Spain). The poster was communicated to the public via several websites.

The interesting thing is that the artist, who died in December 2013, was the founder and vocalist of the music group “Golpes Bajos”, and the rest of the members of the above-mentioned group were going to give a concert in the music festival as part of a musical tribute to the deceased artist. In this context, the music festival organiser (the “defendant”) expressly stated in the poster that the concert was a tribute to the deceased artist.

The deceased artist’s heirs sent the defendant a cease & desist letter requesting the cease of the use of their father’s name and image for commercial purposes and stating that their father’s express wish was not to take part in any tribute after his death. The artist’s heirs eventually filed a lawsuit seeking an injunction and the compensation for the damages caused.

After a dismissal before the Court of First Instance on 11 December 2020, by Judgment handed down on 29 June 2021 the Regional Court of Madrid upheld the claimant’s appeal and, consequently, declared the infringement of the deceased artist’s image rights. Therefore, the defendant filed a further appeal before the Spanish Supreme Court alleging, among other issues, the application of the legal exception set forth by Article 8.1 of the Law No. 1/1982, which states that the use of image rights cannot be considered unlawful when there is an important historical, scientific or cultural interest.

Nevertheless, the Spanish Supreme Court declared that, although the artist had achieved a certain degree of fame and the express reference to the artist was presented as a cultural and musical tribute, the targeted purpose of the poster was to advertise the music festival, since the poster could be able to attract people because of the memory or affection that the name and image of the deceased artist awakened in them. In addition, the artist’s express wish was to not take part in any tribute after his death, and his heirs also expressed their willingness not to use their father’s image and name for a musical tribute. For these reasons, the Spanish Supreme Court stated that the legal exception did not apply. The Supreme Court found that the deceased artist’s image rights had been infringed by using his image in the music festival and ordered the defendant to pay the artist’s heirs damages of EUR 20,000.

Over and above the legal issues discussed above, it is important to underline that, with new technologies and videogames, image rights have begun to often conflict with other rights, such as copyright. In this respect, image rights are separate and distinct from intellectual property rights, so when considering the use of images of third parties, it is not only rights such as copyright, related rights, and trademarks in the image that must be taken into consideration, but also image rights which, as in the case above, may entail a prohibition on the use of a photograph in certain circumstances.