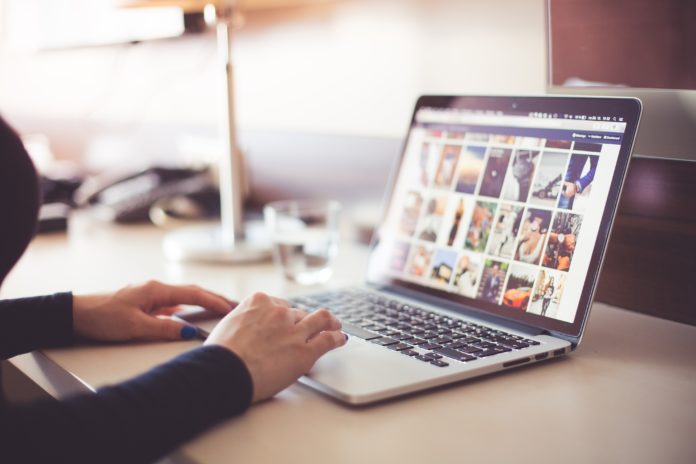 The US has just recently launched a national security review into the acquisition of US social media app, Musical.ly by the China-based owner ByteDance. ByteDance purchased the popular lip-syncing app for $1 billion last year, merging it with China’s own version of the app, TikTok. The app allows users to curate short 15 second video clips, typically set to music in the background. TikTok has since turned into a social phenomenon, with an estimated download count of over 1.5 billion globally.

However, the app’s spike in popularity has, in turn, raised wider concerns about how the company has been moderating the personal data of its users, recasting a light on how social media platforms should work to improve the transparency of their personal data storage practices.

US investigation into TikTok

In a letter to the director of National Intelligence, Democratic Senator Charles Schumer and Republican Senator Tom Cotton noted that “with over 110 million downloads in the US alone, TikTok is a potential counterintelligence threat we cannot ignore”. Given these concerns, they have asked the Intelligence Agency to “conduct an assessment of the national security risks posed by TikTok and other China-based content platforms operating in the US and brief Congress on these findings”.

Part of the reason for these suspicions is due to the accusations that ByteDance is allegedly censoring politically sensitive content, so as to not offend the Chinese government. TikTok released a statement, in which they said “The Chinese government does not request that TikTok censor content, and would not have jurisdiction regardless, as TikTok does not operate there.”

The regulation of social media to date

To date, it is unclear to what extent TikTok is regulated, and essentially, little is known about its content moderation policies or practices. The reality is that concerns regarding censorship and privacy have long been an issue in the world of social media. TikTok joins a list of other social media platforms which have faced criticism – either for their lack of transparency, or their failure to protect personal data which they have been entrusted with.

For instance, in February of this year, YouTube were fined $170 million in the US for collecting emails and personal data information of under 13s, using cookies to track viewers of channels targeted at children. Social media platforms have also been warned about their role in the political sphere – Facebook’s Cambridge Analytica scandal last year is a reflection of how vast amounts of private information can be used as a means to a political end. Meanwhile, social media platform Twitter has, in a bid to overcome the rising tide of ‘fake news’, announced a ban on political adverts. However days after this announcement, Twitter revealed that the personal data of hundreds of its users may have been improperly accessed by third-party apps.

In light of the number of investigations and fines which established social media platforms have undergone, it may prove as no surprise that TikTok is being placed under scrutiny, regardless of the investigation’s findings.

Up-and-coming social media platforms would be well advised to take extra precautions from the outset with personal data in light of the spotlight which well-established platforms have come under. Comprehensive policies need to be in place which allows users to be informed of where their personal information is being stored, and to an extent, who has access to such information. A careful balance needs to be established between attracting users with carefully curated content, and maintaining a respect for the safety of user’s information –  even if such information is freely given.