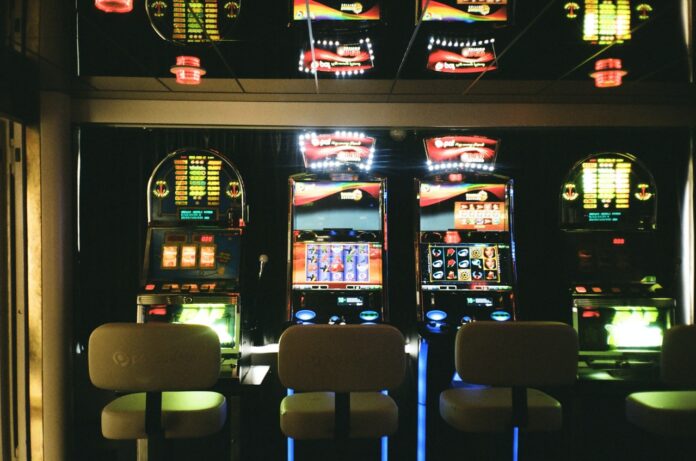 The Information Commissioner’s Office (ICO) launched its ICO25 Plan on 14 July 2022. The document sets out why the ICO’s work is important, what it wants to be known for (and by whom) and how it intends to achieve its objectives.

Of particular note to the gambling industry, the ICO has stated that it is seeking to channel more resources into safeguarding the most vulnerable members of society. Although this a broad focus, the general principle is the ICO wants to ensure that technological change does not unduly affect certain groups. Whilst the Plan itself does not specifically call out the gambling sector, the Information Commissioner said (in the context of a discussion of how the ICO would focus enforcement where there was greatest risk of harm to vulnerable people) that he had signed off an investigation into use of targeted advertising tools in gambling promotion.

The gambling industry should therefore expect greater scrutiny on the use of adtech in the sector. It would be prudent for UK-facing gambling businesses to carefully consider the use of adtech, targeted advertising and marketing calls.

The ICO has stated that it is committed to engaging with various stakeholders to develop controls and guidance.

The consultation on ICO25 will be running until 25 September and will be followed by explanations of the actions the ICO is taking to meet its targets.