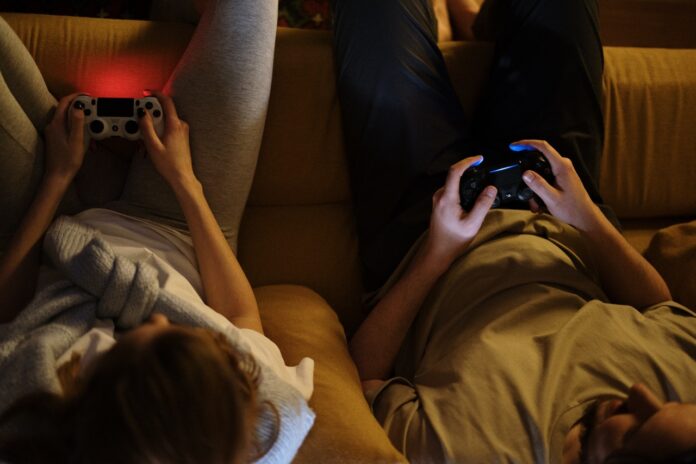 The Covid-19 pandemic has fuelled a boom in the UK’s video game industry.  A report by The Association for UK Interactive Entertainment (“UKIE”) published in March 2021 valued the industry at a record £7 billion in 2020, making it the largest in Europe[1].

To help the UK gaming industry compete in the global marketplace, the UK government introduced Video Games Tax Relief (“VGTR“) in April 2014 to incentivise video game development companies (“VGDCs“) to produce games in the UK.  Since VGTR’s introduction, £444 million of tax relief has been paid out in relation to the production of 1,375 video games, the development of which has, according to HMRC, contributed £3.7 billion of spending to the UK economy[2].

What is Video Games Tax Relief?

The additional deduction for qualifying expenditure is expenditure incurred by the VGDC in creating the video game that is the lower of:

ii.) the amount of core expenditure on goods or services that are provided from the UK or from the European Economic Area (“EEA“).

Regulations came into effect on 31 December 2020 when the UK left the European Union expanding all references to the “EEA” to the “EEA and UK”, but no further changes are currently proposed to reflect the UK’s departure from the EU.

i.)    be responsible for designing, producing and testing the video game;

ii.)  be actively engaged in planning and decision-making during the design, production and testing; and

iii.) directly negotiate, contract and pay for rights, goods and services relating to the video game.

In addition, an eligible VGDC can only claim VGTR on video games that meet the following criteria:

(i.) up to 16 points are awarded for “cultural content”.  This category assesses factors such as the video game’s setting and awards points if the game is set in the UK or an EEA country;

(ii.) up to 4 points are awarded for “cultural contribution”.  This category assesses whether the game reflects British creativity, heritage and diversity;

(iii.) up to 3 points are awarded for “cultural hubs”.  This category assesses how the game was produced and considers factors such as whether 50% of the design took place in the UK; and

(iv.) up to 8 points are awarded for “cultural practitioners”.  This category assesses the nationalities of staff who played leading roles in creating the game.  Points are typically awarded if at least one in three staff members holding a particular type of leading role (e.g. scriptwriters, software developers, music composers, etc.) are UK or EEA citizens.

To claim VGTR, eligible VGDCs need to first obtain a British cultural certificate from the BFI.  For video games that are in development, the BFI will issue an interim certificate and then issue a final certificate once production has finished.  The BFI will normally issue a certificate within 28 days of the receipt of a fully completed application.

Once a British cultural certificate has been obtained, a VGDC can claim VGTR on its company tax return (CT600) that is filed with HMRC for the relevant accounting period.  When submitting the tax return to HMRC, VGDCs should include with it:

(i.) the British cultural certificate (either interim or final);

(ii.) a statement of core expenditure for the video game in question split by EEA and non-EEA expenditure; and

(iii.) a breakdown of expenditure for the video game in question by category.

VGDCs can make, amend, or withdraw claims to VGTR up to one year after the company’s filing date.

How can we help?

If you have any question about VGTR, or any other tax issues, then please don’t hesitate to get in touch. Our video games team can also support you on contractual matters, intellectual property, financing, M&A, data privacy, merchandising and consumer protection, employment, payment and financial services (including virtual currencies) and a range of other areas.