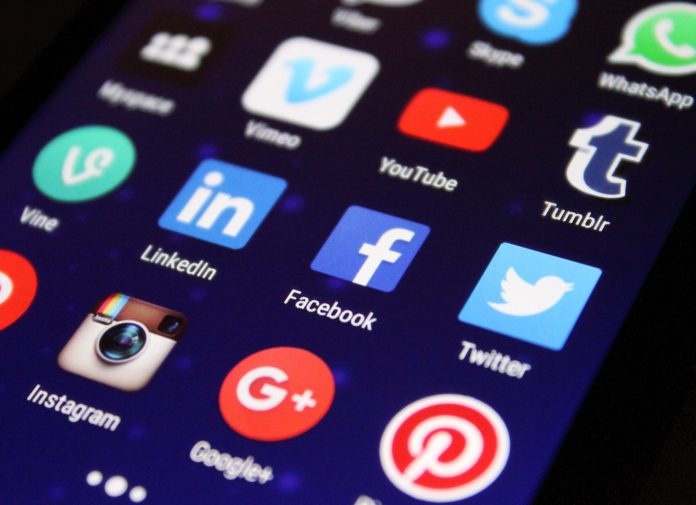 In recent years elections and referendums held throughout the world have been blighted by “fake news”, resulting in a serious attack on democratic systems. Emmanuel Macron’s desire to fight against “fake news” during election campaigns culminated in the adoption of two bills on the 20 November 2018 to fight against the manipulation of information and to place new obligations on online platforms:

The two bills listed above were particularly controversial and did not have a smooth path to adoption. The bills were heavily criticised by the Senate during their examination, and rejected in their entirety at first and second reading as discussed in further detail below.

The Senate’s strong opposition to the bills

At first reading in the Senate on 26 July 2018, the Senators totally rejected these bills, adopting a motion to oppose a preliminary question, on the grounds of the risks raised in the reports of the Committee on Culture, Education and Communication and the Committee on Laws (the “Committees”).

The text rejected in its entirety and therefore not amended by the senators, was referred to the French National Assembly and then forwarded again to the High Chamber of Parliament for a second reading.

During this second reading before the Senate, and after having noted the absence of substantial amendments[1] to the bills rejected at first reading, the Committees invited the Senators to reject all the articles of the bills and to resubmit to the Senate a motion to ask a preliminary question. On 17 October 2018 Opinion n°53 and Senate report n°54 formulated this motion on the grounds of “the weaknesses inherent in texts drafted in a hurry, without prior assessment of the real gaps or failures of our legislation and current regulations” but also “the dangers of infringements on freedom of expression“, in particular with regard to the powers conferred on the CSA. This motion was adopted by the senators on 6 November, by 289 votes in favour and 31 votes against.

In rejecting the bills again, the Senate did not deny the difficulties posed by the spread of fake information in order to influence general elections, but considered that the bills on fake information were not the most appropriate response since:

Referral of the Bills to the Constitutional Council

On 21 November 2018 (the day after the bills were adopted by the Parliament), the Senators referred the text, which had not yet been enacted by the President, to the Constitutional Court.

The criticisms made by more than sixty senators under the referral of 21 November 2018 concern the violation of freedom of expression and communication and the failure to respect the constitutional principle of the legality of criminal offences and penalties.

The Senators highlighted in their referral that the proposed introduction of a new interlocutory proceedings contained in the bills, was a violation of freedom of expression and communication which would be neither necessary, nor appropriate nor proportionate since:

According to the Senators, the text also disregarded the constitutional principle that offences and penalties must be defined by law, since the imprecision of the concepts retained under the articles establishing new criminal offences in the event of non-compliance by operators of online platforms with their transparency obligations “creates great uncertainty as to the elements constituting these offences“.

Borrowing the European Court of Human Rights’ famous formula from Handyside v United Kingdom (7 December 1976), the Council has repeatedly affirmed that “freedom of expression and communication is all the more precious as its exercise is a condition of democracy and one of the guarantees of respect for other rights and freedoms. It follows that infringements of the exercise of this freedom must be necessary, appropriate and proportionate to the objective pursued”.

However, on 20 December 2018, the Constitutional Counsel considered (in Decisions n° 2018-773 & 2018-774), that the bills adopted by the Parliament complied with the French constitutional principles, provided that the inaccuracy or misleading nature of the allegations or imputations of fact are obvious. For example; because the obligation imposed on online platform operators is limited to the duration of the election campaign and, with regard to the scope of the interlocutory proceedings, the allegations do not include opinions, parodies, partial inaccuracies or simple exaggerations.

The application of this Law and its effects will therefore be noticeable during the next elections.

[1] A “more operational” scope has been given to the definition of “fake information“, a legal remedy has been created and the cooperation obligations now concern operators of online platforms and no longer hosts and ISPs.