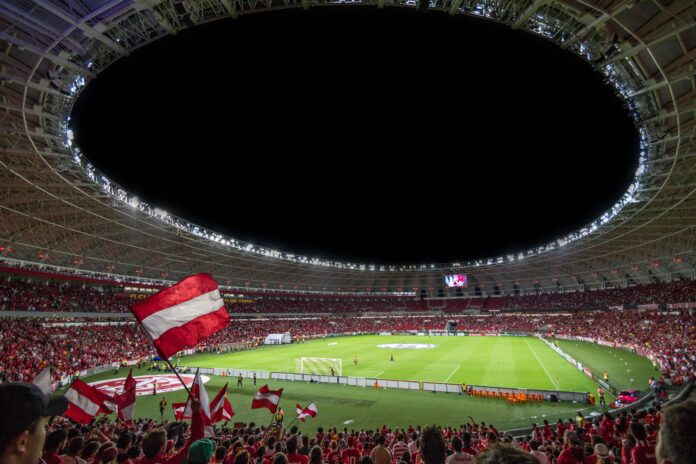 The Broadcasting Act 1996 gives the Secretary of State for Digital, Culture, Media and Sport the power to draw up a list of sporting events of ‘national interest’, and the aim is to ensure that key sporting events are made available to all television viewers and can be enjoyed by as wide an audience as possible. The list consists of two groups:

The FIFA Women’s World Cup and UEFA Women’s European Championship have been added as a Group A event meaning they must be made available to free-to-air broadcasters. This is certainly a step forward (albeit there is still a long way to go) in raising the visibility of the women’s game and, crucially, recognising women’s sport alongside men’s sport. With 28.1 million UK viewers tuning into the FIFA Women’s World Cup in 2019 and the recent record breaking 91,600 fan attendance at Camp Nou, there is clearly a demand to watch women’s football and this announcement is timely ahead of the UEFA Women’s European Championship in England in July this year.

In the DCMS white paper, the Government has also announced that it recognises that the sale of sports rights and viewing habits have changed (i.e. in respect of digital and on-demand rights) and has therefore committed to undertake a review of the listed events regime, decide whether its scope should be extended to include digital rights, and consider making qualification for the listed events regime a benefit only available to public sector broadcasters (PSBs).