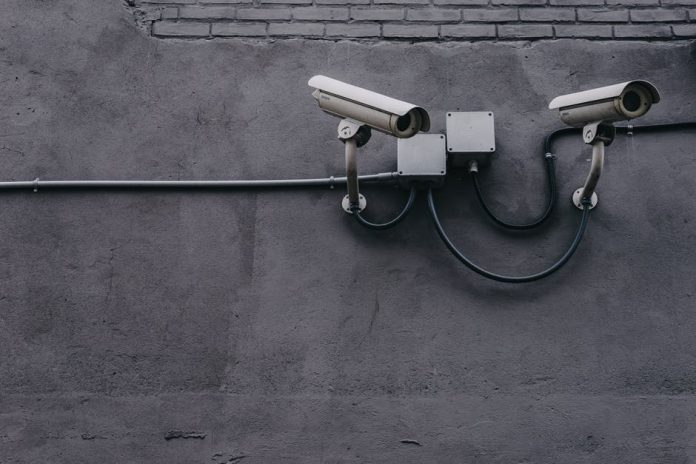 The High Court today found that Sir Cliff Richard’s privacy rights were infringed in a ‘serious’ and also somewhat ‘sensationalist way’ by the BBC’s decision in 2014 to broadcast a police raid on his home in relation to alleged historical sexual offences involving a minor. Sir Cliff was never arrested or charged. Mr Justice Mann found that the South West Yorkshire Police did not merely volunteer information about the investigation, but provided it from fear and threat that the BBC would publish news of the investigation prior to it; a concern known to and probably fostered by the BBC’s reporter Mr Dan Johnson.

Sir Cliff was awarded £210,000 in general damages, to be borne 35%/65% between the South Yorkshire Police and the BBC respectively, principally on the footing that the BBC was the significant contributor to the damage caused. The judge rejected the BBC’s argument that its reporting was justified under rights of freedom of expression and public interest. He stated that a suspect in a police investigation “has a reasonable expectation of privacy” and, while Sir Cliff being investigated “might be of interest to the gossip-monger”, there was not a “genuine public interest” case.

Keep an eye on MediaWrites next week for a more detailed analysis of the decision and its likely implications.